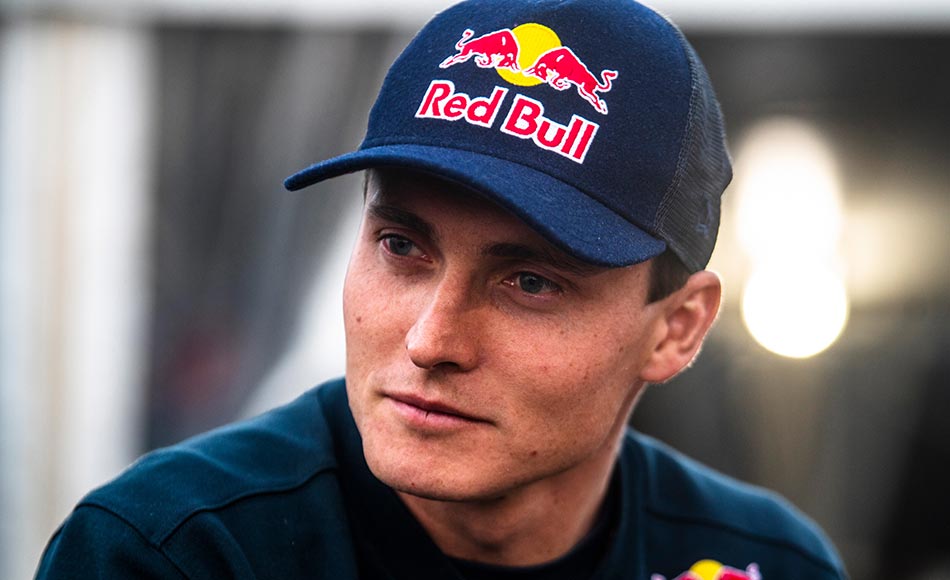 Adrien Fourmaux will miss a second WRC round in a row as M-Sport has withdrawn the Frenchman’s entry for Rally New Zealand next week.

Fourmaux’s entry for the last round at Acropolis Rally was withdrawn as it wasn’t possible to repair the Frenchman’s car in time after crashing out on the penultimate stage of Ypres Rally Belgium.

The 27-year-old did the recce in Greece but will have to wait a little longer before taking part in his next world rally as a competitor. In a statement, M-Sport said:

“M-Sport remains fully committed to Adrien and this decision has been made in conjunction with him and our partners.

“M-Sport can confirm Adrien will return to action with the team on Rally Spain in a Puma Hybrid Rally1.”