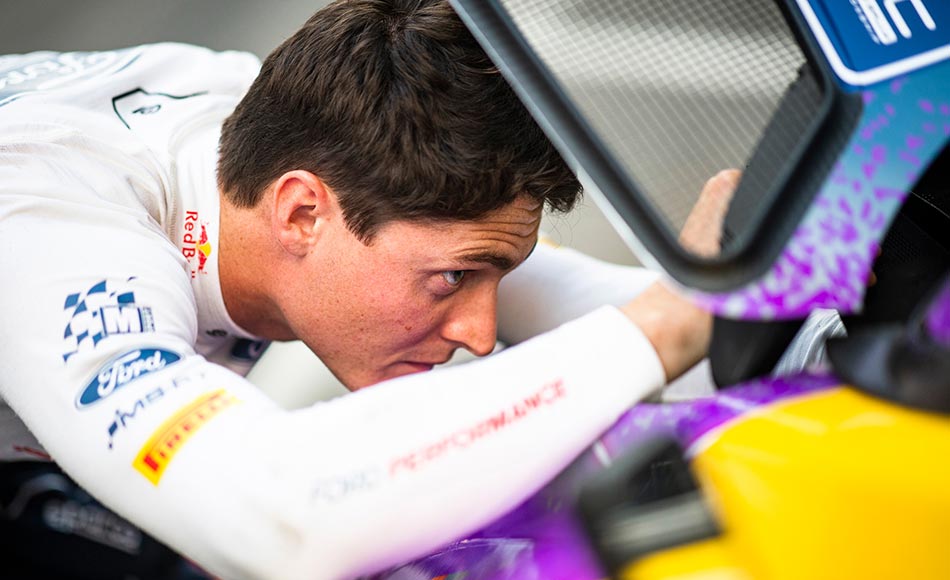 Adrien Fourmaux will not start in next month’s Acropolis Rally Greece, round 10 of the 2022 WRC season.

M-Sport confirmed that it pulled Fourmaux’s Acropolis entry in a short social media statement. The British squad explained that it withdrawals the Frenchman because ‘it is not possible to repair Adrien Fourmaux’s car in time for Acropolis Rally.’

The statement says: “Due to his accident on Ypres Rally, it is not possible for the team to repair Adrien Fourmaux’s car in time for Acropolis Rally.

“Unfortunately it means Adrien and Alex will not compete in Greece, the crew will travel there to take part in recce in preparation for the future.”

Fourmaux explained on social media: “Following our accident in Ypres, the repair time for the Puma will be too short for the Acropolis Rally.

“I would like to thank Malcolm Wilson and the whole M-Sport team for their trust and patience, with the sole aim of proving to them that we can do great things together.”

Fourmaux went off the road in the penultimate stage of last weekend’s Ypres Rally Belgium. The 27-year-old was running in P5 and battling with Hyundai’s Oliver Solberg for P4.