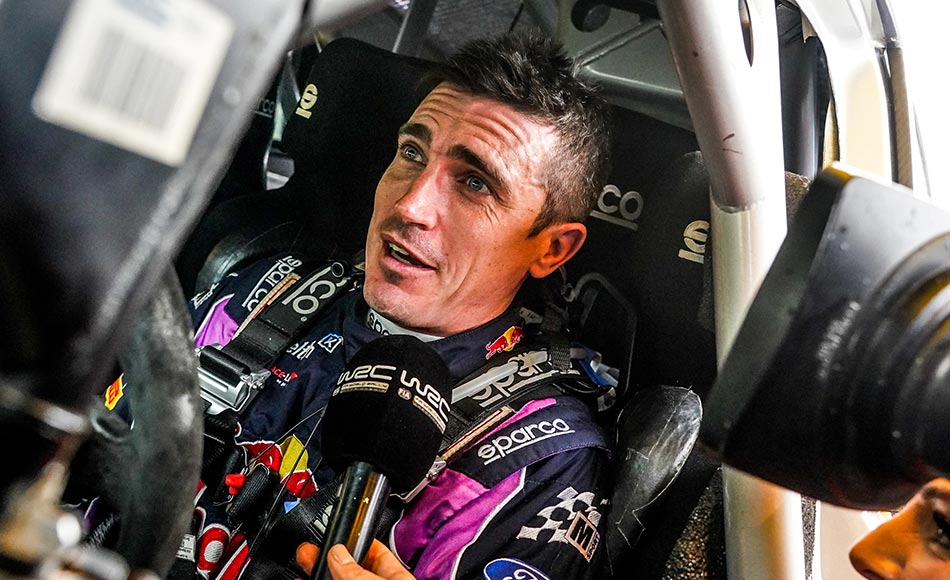 Craig Breen leaves the M-Sport World Rally Team “following an amicable decision to part ways at the end of 2022.”

M-Sport presented Breen as their team leader for the 2022 and 2023 WRC seasons when the British team contracted the Irishman last year. However, the first season of the new collaboration hasn’t met expectations despite starting well with a podium in Monte Carlo. The second half of the season was particularly difficult for Breen as he had incidents in five of the last seven rounds.

Craig Breen said: “I want to extend a big thank you to M-Sport and the whole team for everything they’ve done for me this year. It has been an important season as my first full-time drive and to complete that in a Puma has been fantastic.

“There have been a lot of fun times and laughs together on this albeit, short journey. M-Sport has a real family feel and it will be sad to leave that behind. It has been a great experience for me to be part of the team, but ultimately, it’s time to move on. I’m looking forward to the future and continuing to build my partnership with James [Fulton, co-driver]. I wish the team all the best for next season.”

Breen is linked to a return to Hyundai next season. Meanwhile, M-Sport ‘seek a new team leader’ before the start of the 2023 WRC season at Rally Monte Carlo.

M-Sport Team Principal, Richard Millener, said: “Craig is a very talented driver and I have no doubt that he has more yet to achieve in his career, but the team feel we need a new approach for 2023. We wish Craig and James the very best of luck for the future, and we now turn our attentions towards next season and securing a competitive line-up for the Puma Hybrid Rally1.”

M-Sport Managing Director, Malcolm Wilson, added: “I want to thank Craig for his year with the team. He delivered some solid results throughout the season with two podiums and stage-winning performances on a variety of surfaces, but unfortunately the consistency wasn’t there to lead the team into 2023.

“I am proud of the role M-Sport have had in making him the driver he is today, and we had hoped to see him secure his first WRC victory with a Ford too. Sadly, that wasn’t to be, but I wish him every success and all the very best for the future.”