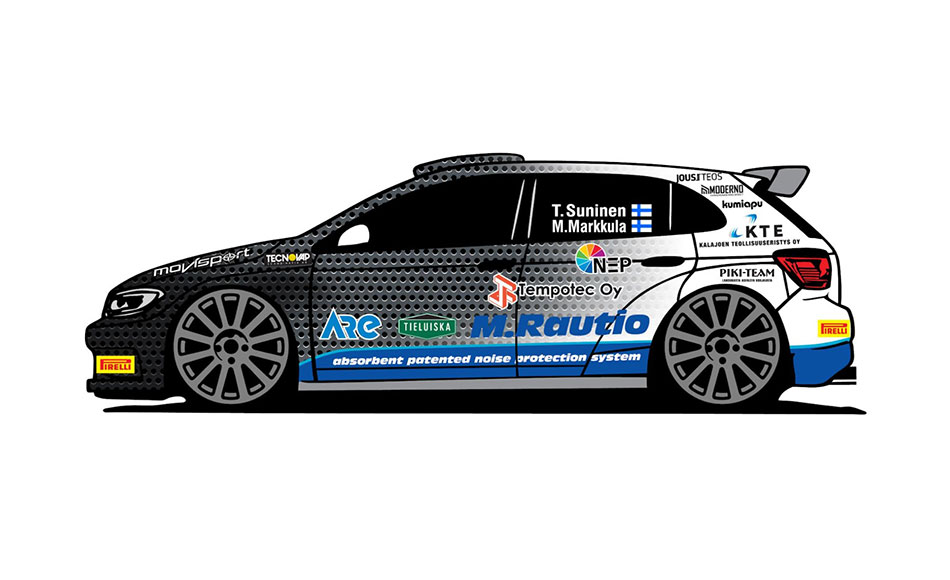 Teemu Suninen has announced that he will compete at his home rally during Rally Finland next month.

The Finn left M-Sport with immediate effect last week after being with the team since his WRC-debut in 2017. Today, Suninen confirmed that he will be competing in WRC at next month’s Rally Finland with a Volkswagen Polo GTI R5. The 27-year-old has his regular co-driver alongside him in the black-white-blue liveried (picture above) Polo R5.

“We will compete at the Rally Finland 2021! We’ll drive with the VW Polo GTI in the WRC2. It always feels special to drive at my home rally. Can’t wait to get behind the wheel especially when it’s the 70th edition of the rally. Quick Finnish gravel roads here we come again!” said Suninen on Twitter.