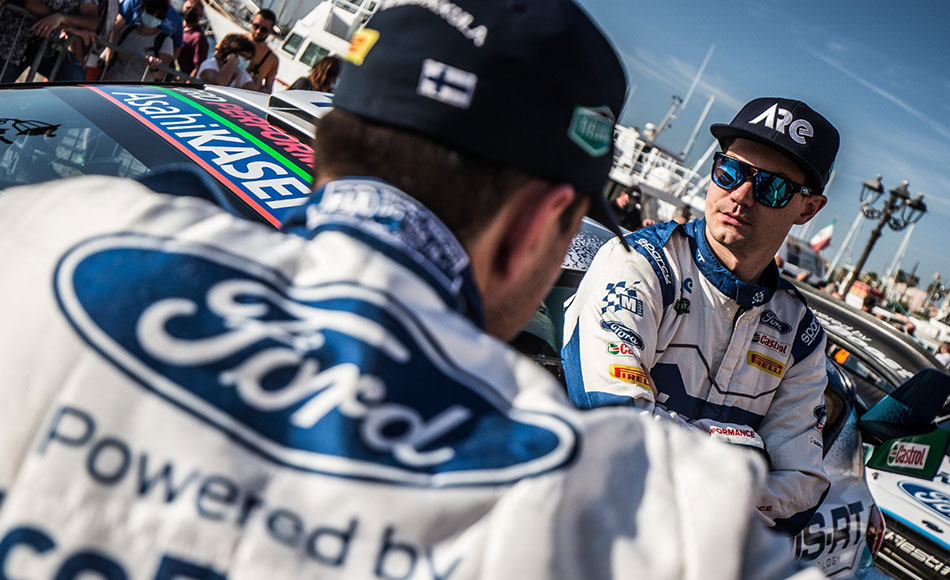 Teemu Suninen has parted ways with M-Sport with immediate effect.

Suninen said: “It’s time for us to say goodbye to M-Sport. I’m grateful that I had a chance to be one of the WRC team drivers for several years.

It has been a journey full of learning with some great moments. However, nothing lasts forever, and we have now decided it’s time to go on to new challenges.”

The Finn’s management confirmed that Ypres Rally this month was his last with M-Sport. The statement reads: “WRC-Driver Teemu Suninen (27) has decided to withdraw his cooperation with M-Sport World Rally Team. The decision has been communicated to M-Sport, and has been agreed upon with them.”

Suninen made his WRC debut with M-Sport back in 2017 and has since then managed to get on the podium three times. This season, the Finn shared a Rally2 and WRC Fiesta with Adrien Fourmaux.