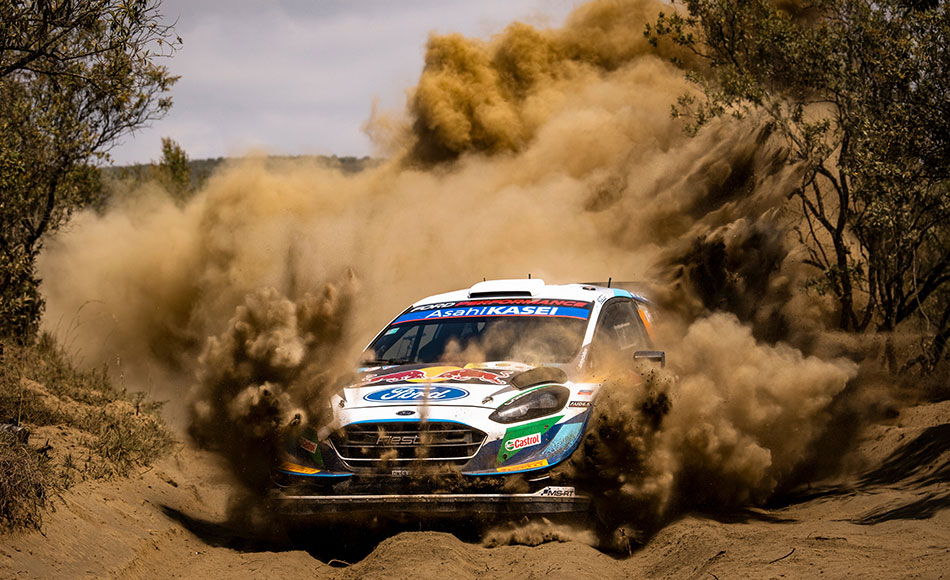 The FIA has confirmed nine rallies of the WRC 2022 season when the championship enters a new era.

Rallye Monte Carlo is confirmed to be the opening round of the season in the weekend of 23 January. Rally Sweden was cancelled this season but returns next year as round two of the championship from 24-27 February.

A further seven events were confirmed to be included in next years calendar, however exact dates are yet to be announced. The seven events are:
– Portugal
– Italy
– Kenya
– Japan
– Spain
– Estonia
– Greece

Next year’s calendar will have a maximum of 13 events, which means four events are to be added to the confirmed nine events. Rally Greece (Acropolis Rally) is is the most surprising event to be confirmed for next year. The famous event will make its return to the WRC this year as a replacement for Rally Chile.