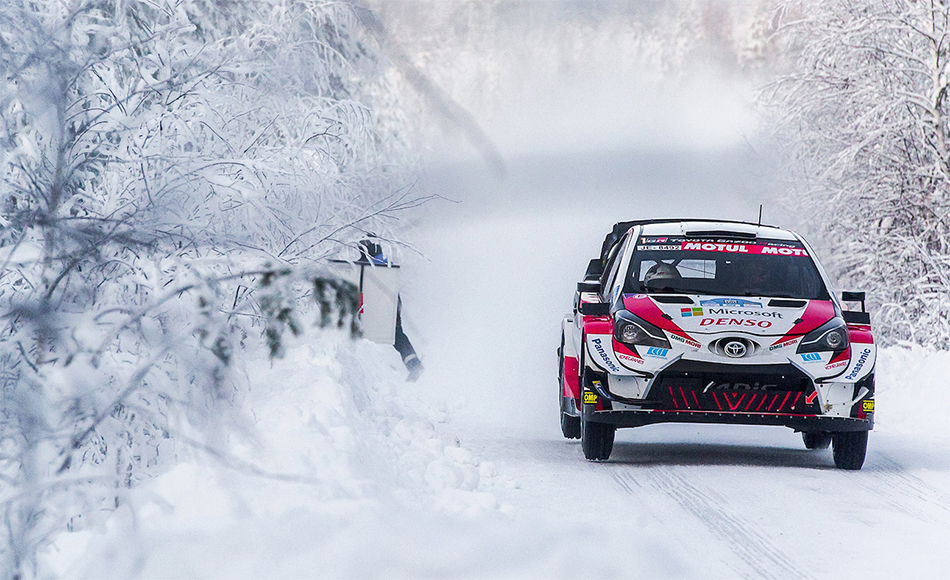 Finland will be hosting two WRC rallies this year, as the Arctic Rally Finland joins the WRC 2021 calendar.

The rally replaces the cancelled Rally Sweden and will be run on 26-28 February. 100% of the stages are covered with snow and ice.

This weekend’s Arctic Rally Lapland, season opener of the Finnish Rally Championship, will be run as a separate event to the WRC event next month. However, the stages used in the Lapland Rally have the same characteristics to those to be used in the WRC rally.

The Arctic Rally Finland starts on Friday the 26th of February with a shakedown in the morning. On Friday evening, the rally begins with the first stages.

Saturday’s itinerary contains three stages which will be run twice. The exact programme of Sunday is not yet clear. The rally will feature ten stages with a total of approximately 260 kilometres of special stages.

The Arctic Rally Finland is the second change from the initial 2021 calendar after last week’s announcement that the Ypres Rally would replace Rally GB in August.