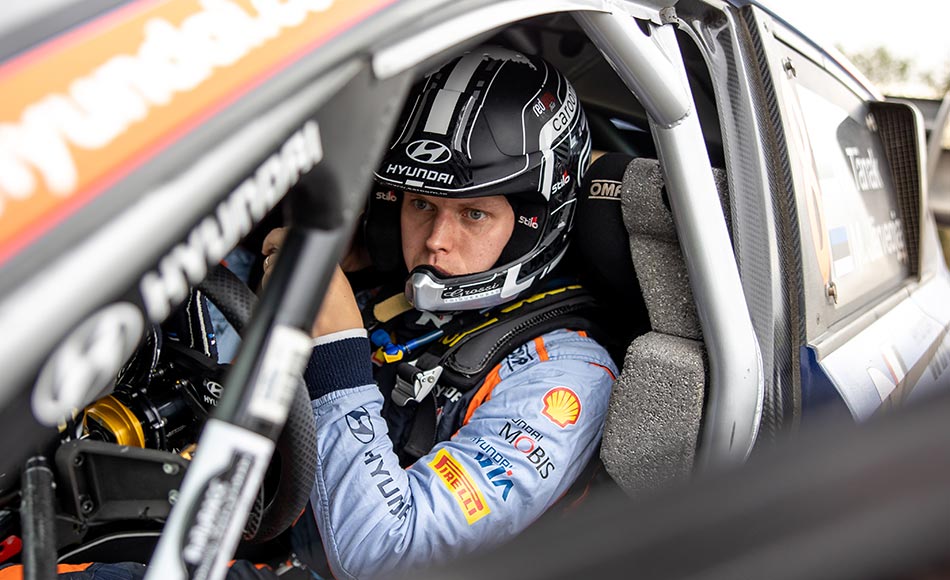 Ott Tänak has opted to conclude his Hyundai contract prematurely after the current WRC season.

“This is a personal decision and one that I have taken with careful consideration and respect for the team,” said Tänak.

Tänak: “I feel that I am at a stage of my career where I need to embark on a new challenge. We have had a good partnership over the past three seasons, and I am proud of what we have achieved.

“We have worked hard together to overcome some difficult moments, and as we’ve shown this year we have moved in the right direction. The second part of this season has shown the performance level we can achieve when things click, but for me the time has come for something new. I thank the team for its understanding and wish them all well.”

Deputy Team Director at Hyundai, Julien Moncet, said Tänak’s departure is a ‘disappointment’ but accepts and respects the Estonian’s decision: “Ott’s departure comes as a disappointment, but it is a decision we must accept and respect. He is without doubt one of world rally’s finest drivers, as we have been fortunate to experience first-hand through the victories that we have achieved together over three seasons.

“It’s been a bit of a rollercoaster,” Moncet added. “Our first year working together was affected by the pandemic; this year we have faced a new raft of hybrid regulations which have certainly been challenging. Ott has shown real leadership to push himself and the team to find improvements and to return to winning ways.

“Recently, we have built some positive momentum with our Hyundai i20 N Rally1. We will miss him but it’s also an opportunity for us to regroup and rebuild.

“We were already giving serious thought to our crew composition for 2023 so this decision, while not being one that we wanted, opens different possibilities for us as we prepare for next season. We wish Ott and Martin [Järveojä] the very best for their future.”

Hyundai confirmed in its statement it was ‘already considering its crew line-up for 2023’. The team has only Thierry Neuville contracted for next year. At the beginning of this month, it was confirmed that Oliver Solberg’s contract wouldn’t be extended for next year. Dani Sordo is not yet confirmed as a (part-time) driver for next season. When Sordo’s contract does get extended in the same role as this year, the team will have to sign at least two (new) drivers for its 2023 line-up.