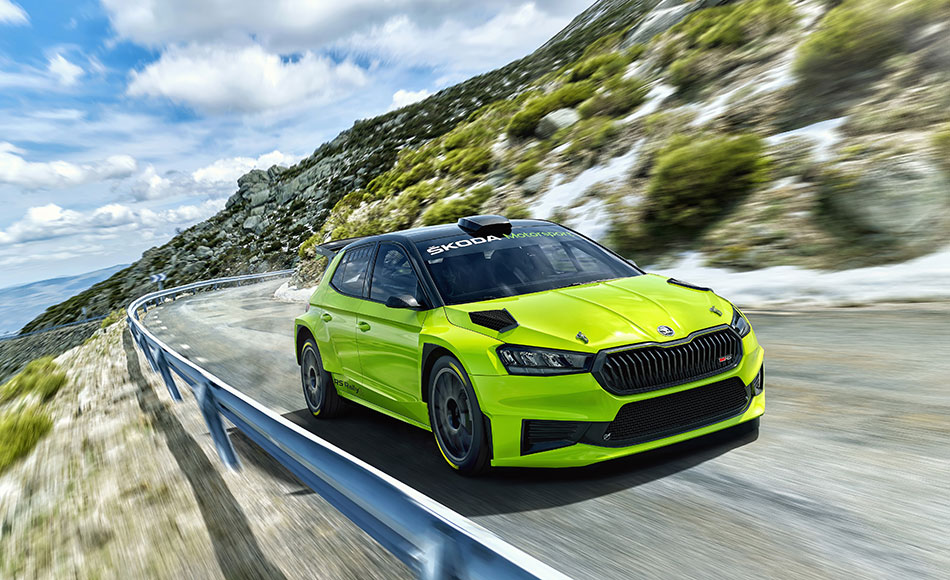 As the name suggests, the car is designed for the Rally2-regulations. The 1.6 litre four cylinder engine is completely new compared to the previous Fabia R5/Rally2 rally cars. The new engine delivers an output of 291 hp (214 kW) and 430 Nm of torque.

Michal Hrabánek, head of Škoda Motorsport said: “Standing still means going backwards, and this is especially true in motorsport. That’s why, in developing the new Fabia RS Rally2, we applied the experience we gained from the predecessor model and optimised every detail. The aim was to improve the most successful rally car in the world. I’m proud of the entire Škoda Motorsport team who have pursued this goal with great dedication. I would also like to thank our colleagues in Series Development; the fourth-generation Fabia provided us with a perfect basis for the Fabia RS Rally2.”