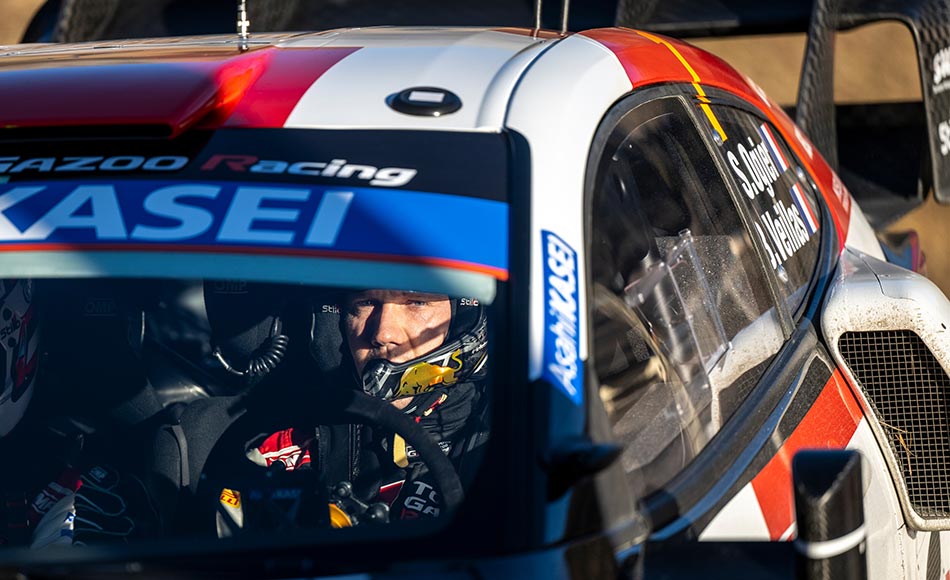 Eight-time WRC champion Sébastien Ogier will compete at all three remaining events of the 2022 WRC season in New Zealand, Spain and Japan.

The Frenchman stepped down from full-time rallying at the end of 2021 after securing his eighth world title.

Ogier competed in three rallies so far (Monte Carlo, Portugal and Kenya) this season and was confirmed to drive one of the Yaris Rally1’s at the WRC’s return to Rally New Zealand at the end of this month:

“As you know, I’m very excited to go to New Zealand, but the news is I will also compete in Rally Spain and Japan to finish the last three events of the championship.

“I’m really excited for this new challenge and looking forward to see you,” Ogier added.

Ogier is yet to win a rally with a hybrid-powered Rally1-car. His best result is P2 at Rally Monte Carlo when he finished behind Sébastien Loeb after a puncture on the final day.