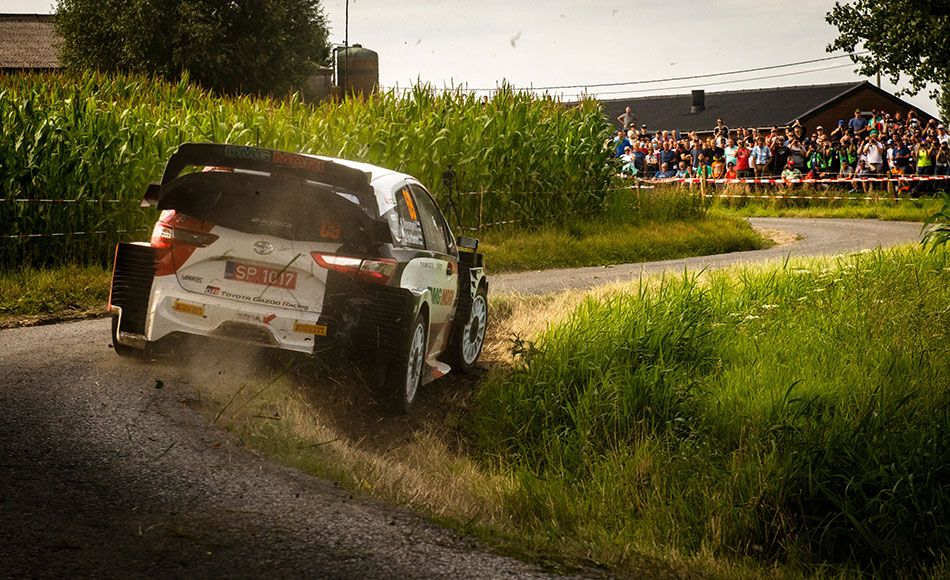 Club Superstage and the WRC Promoter are pleased to announce their intention to launch a 3-year project. This means that the Ypres Rally will be included in the European Rally Championship in 2022 and 2023, after which the WRC will be a guest back in Ypres in 2024 for the 60th anniversary of the Ypres Rally.

“We are convinced that this 2021 edition has proven that altogether, the City, the Stakeholders, Club Superstage and its partners, have put together a top event, with an enormous economic and tourist impact for the region and the entire country,” says Jan Huyghe from Club Superstage, organiser of the first Belgian round of the FIA ​​World Rally Championship. A historic rally that Belgian duo Thierry Neuville and Martijn Wydaeghe won today. “Furthermore, motorsport is the most globalised sport, even more than football and cycling. This is proven by the figures of this edition, which was followed by 56 million viewers worldwide on various platforms.”

“All of us in the WRC community are delighted with the success of this first edition of WRC Renties Ypres Rally Belgium. It’s no secret that we’d like to see the event return to the FIA European Championship next year and the World Rally Championship in the future, but this will take a clear commitment from all levels of government and other sponsors and supporters.”

“We’re in discussion with our colleagues at Club Super Stage to realise this and hope that confirmation of this can happen quickly,” said Jona Siebel, Managing Director of the WRC Promoter.