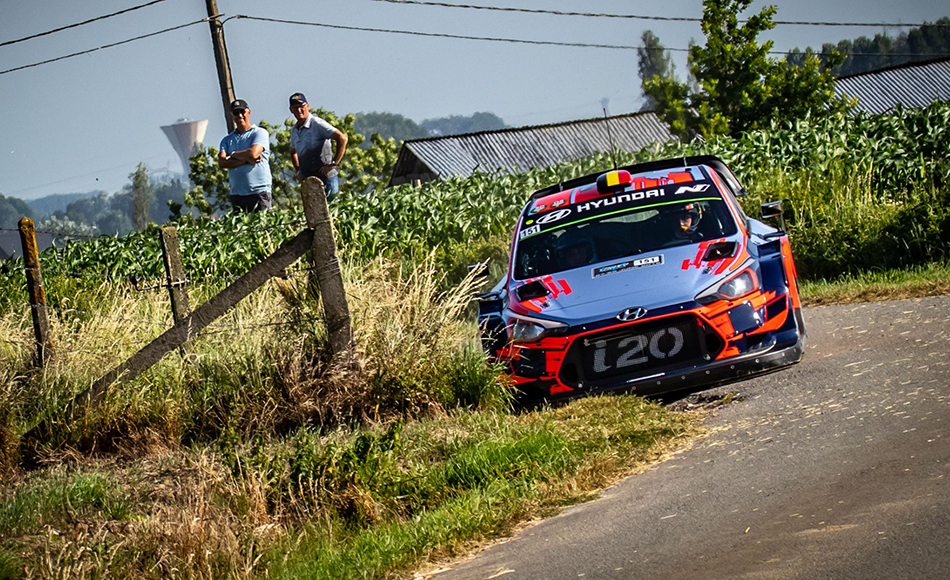 Ypres Rally has been added to the 2021 WRC calendar as a replacement of the proposed Rally UK in Northern Ireland.

The Ypres Rally replaces Rally UK Northern Ireland on the calendar and will be held in August. Last year, Ypres Rally was added and then dropped from the calendar due to the quickly rising COVID-19 cases in the country.

The 2020 rally-route included the iconic Ypres Rally stages in the west-side of Belgium, as well as stages around the Spa-Francorchamps circuit in the Ardennes. FIA Rally Director Yves Matton hinted the 2021-edition of the rally could see a similar itinerary: “It is a chance for Ypres Rally Belgium to step in after last year’s attempt. It will showcase the DNA of rally with a route that links Ypres to Spa-Francorchamps, two iconic venues of Belgian motorsport. I very much look forward to it.”

The exact date of the Ypres Rally Belgium is to be confirmed.

The proposed Rally Nothern Ireland had difficulties in obtaining the required government support to run the event, according to WRC Promoter managing director Jona Siebel. Rally Nothern Ireland promoter Bobby Willis said in the official statement that the needed public funding was unavailable to support a succesful WRC event this year due to the uncertainty surrounding the pandemic.

Despite being dropped from this year’s calendar, Rally Northern Ireland organisers are still working to run the event in 2022.