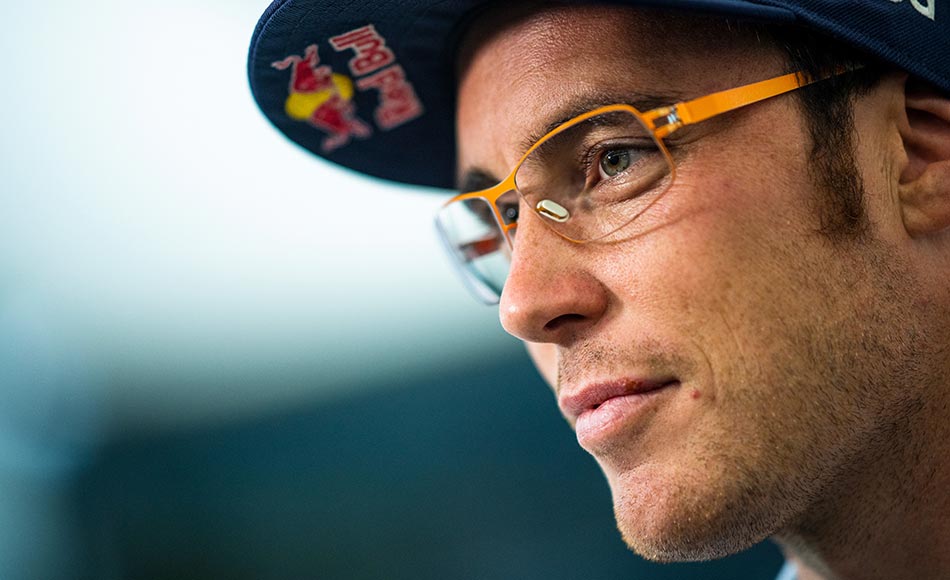 Thierry Neuville is targeting his first-ever win of the WRC’s hybrid era as the series returns to asphalt on his home roads at Ypres Rally Belgium this weekend.

Twelve months ago the Hyundai Motorsport driver sealed an emotional win after leading since the opening day on Belgium’s WRC debut. In contrast, Neuville’s 2022 season has been marred by disappointment, with two podiums early in the year his best results to date.

The 34-year-old trails championship leader Kalle Rovanperä by 95 points in third place heading into this ninth round. If there was ever a place for him to try and close that gap, it’s here.

Neuville has started the event seven times and holds the most Ypres experience out of all the top-level drivers. He knows exactly what it takes to be quick on Flanders’ narrow farm lanes which make up the three-day fixture.

The stages are littered with tight bends and lined by drainage ditches and telegraph poles. Big cuts in corners mean mud and debris will be dragged onto the asphalt, making conditions progressively dirty.

“This is probably the event that we’re looking forward to the most this season,” Neuville admitted. “I’ve got good memories here and I can’t wait to be back.

“We’re finally heading to Tarmac again after a run of tricky gravel rallies and we hope to return to winning ways. There is only one goal: to repeat our victory from last year.”

Rovanperä is supported by GR Yaris colleagues Elfyn Evans and Esapekka Lappi. With five wins from eight starts, the Finn is well on track to becoming the youngest WRC champion in history.

He could seal the title this week, but it’s unlikely. Even if Rovanperä wins the rally and the Wolf Power Stage, he will be reliant on both Tänak and Neuville scoring next to nothing.

“I’m feeling good about going to Belgium,” said the 21-year-old. “If it’s dry then we saw last year that it can be a bit dusty for the first cars, but if it’s wet then it should be perfect for us to be the first on the road.”

The action starts on Friday morning and competitors tackle 20 stages covering 281.58km before the finish on Sunday afternoon.