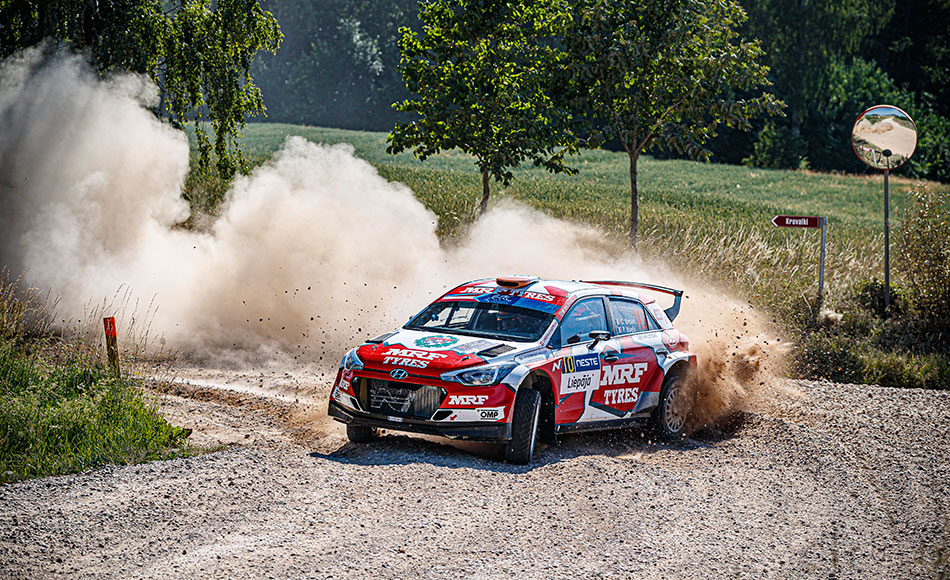 WRC Promoter becomes the promoter of the FIA European Rally Championship (ERC) from 2022 onwards, taking over from Eurosport Events.

The change of promoters has been approved by the FIA World Motor Sport Council today alongside the confirmation of nine events of the WRC 2022 calendar.

‘The WRC Promoter will be responsible for developing the ERC with a view to leveraging its profile and commercial value, with a focus on TV production and management of media rights, innovative digital media strategies and social media.’ reads a statement from the FIA.

FIA Secretary General for Sport, Peter Bayer, added: “This new structure with a single promoter for the World and European-level series will genuinely strengthen the FIA Rally Pyramid, creating bridges between the two championships and a clear career path for the drivers. WRC Promoter will bring their strong experience to the European tier and I’m confident the series will thrive.”