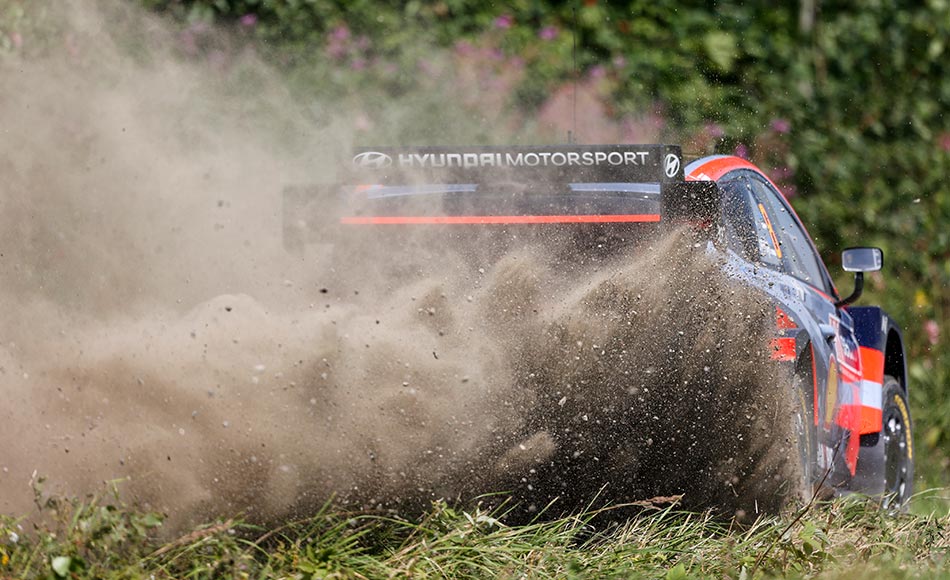 Rally Finland organisers have cancelled SS5, the second pass of the Lankamaa stage.

Kalle Rovanperä launched into the stage and was shown a red flag shortly after the first split. Organisers have confirmed that the stage was red flagged for safety reasons and asked fans “to respect the marshalls and watch the stages from a safe distance.”

After SS4, Ott Tänak leads the rally by 5.4s over Esapekka Lappi. Elfyn Evans is third, 10.3s off the lead and 1.6s ahead of Craig Breen who is just 1.4s ahead of Kalle Rovanperä.