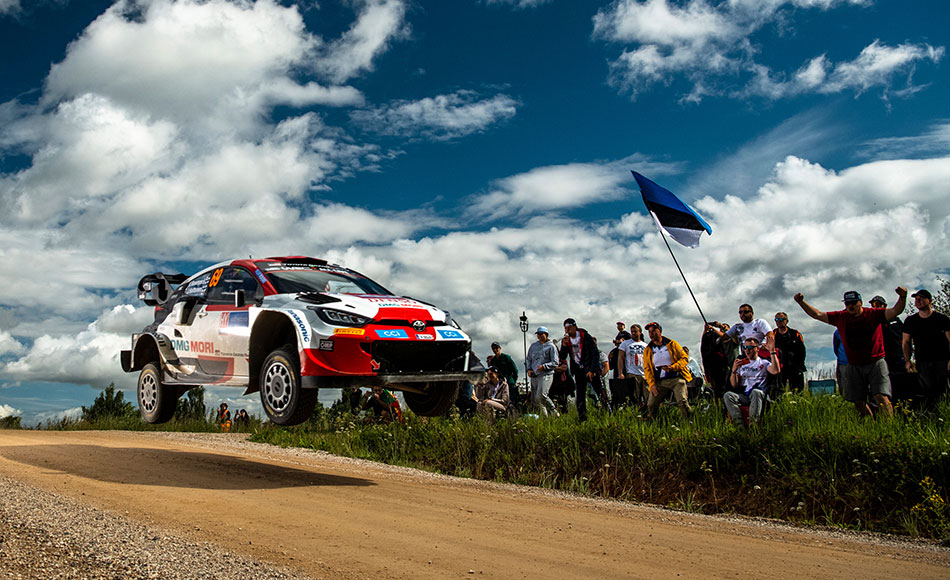 Rovanperä almost halved the deficit in the next two as intermittent showers provided a different challenge, ahead of the closing 6.70km Vastsemõisa special stage.

In heavy rain, road opener Rovanperä enjoyed the best of the conditions before the tracks progressively deteriorated. The sandy gravel turned to mud and ruts filled with water to provide treacherous driving for those behind.

WATCH: Loubet rolls Puma in final stage of the day 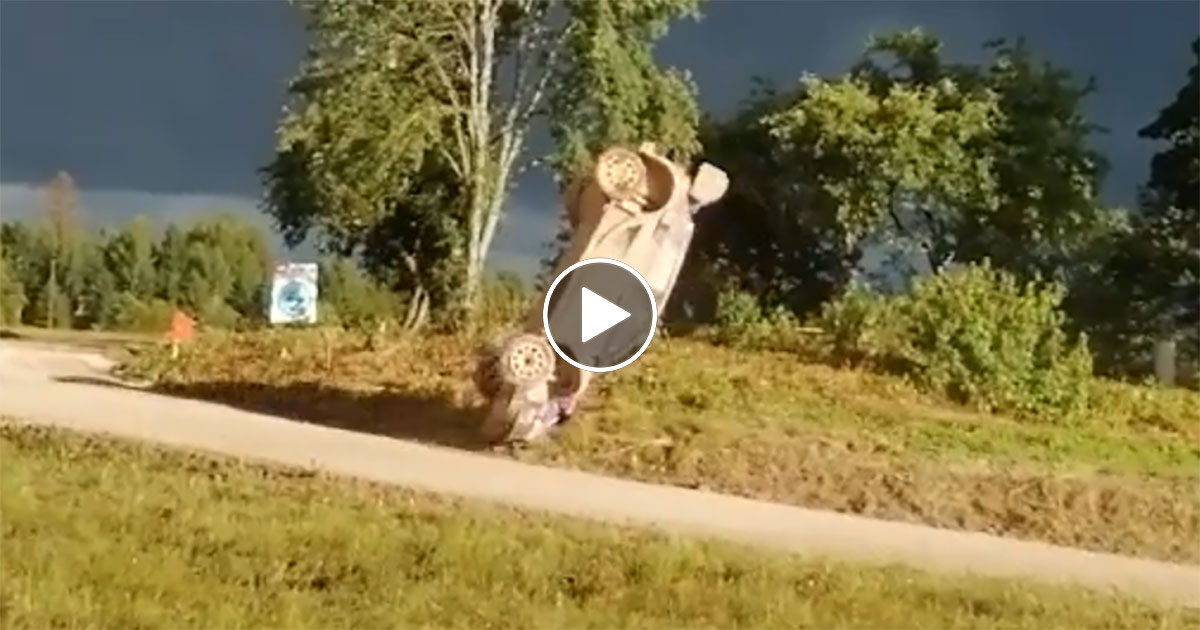 He charged to a third consecutive fastest time by almost 15sec while Evans slid off the slimy road into some bushes. He conceded more than 22sec to the flying Finn and his lead had turned into a 11.7sec deficit.

“I was not expecting to lead after the morning,” Rovanperä admitted. “We did a good job opening the road and also in the afternoon we had good times. Of course, the weather on the last stage was on our side, we gained when the others got the rain.”

Home hero Ott Tänak wrestled handling problems in his Hyundai i20 N all day. When a heater pipe directed onto his windscreen came loose in Vastsemõisa, the glass quickly misted and he too left the road. He recovered to end 44.3sec off the lead in third.

Brake problems hindered Esapekka Lappi all morning. Despite being one of three frontrunners to go off the road at the same final stage corner, he brought his GR Yaris home fourth, 21.6sec behind Tänak.

A subdued Thierry Neuville was fifth in another i20 N. The Belgian also fought handling difficulties and could not defend against Lappi this afternoon after being fourth at the midpoint. He closed 7.0sec behind the Finn.

Adrien Fourmaux was almost a minute adrift in sixth, despite overshooting a penultimate stage corner in his Ford Puma when his windscreen wipers failed.

Overnight leader Craig Breen was today’s big casualty. The Irishman was fourth until sliding off the road this morning and hitting a post in the grass. The impact broke his Puma’s front left suspension and he retired.

Saturday is centred around the ski resort of Otepää. It follows a similar format with two loops of four stages driven morning and afternoon, separated by service. The day is wrapped up with an evening re-run of Thursday’s Tartu curtain-raiser. The nine tests add up to 95.40km.