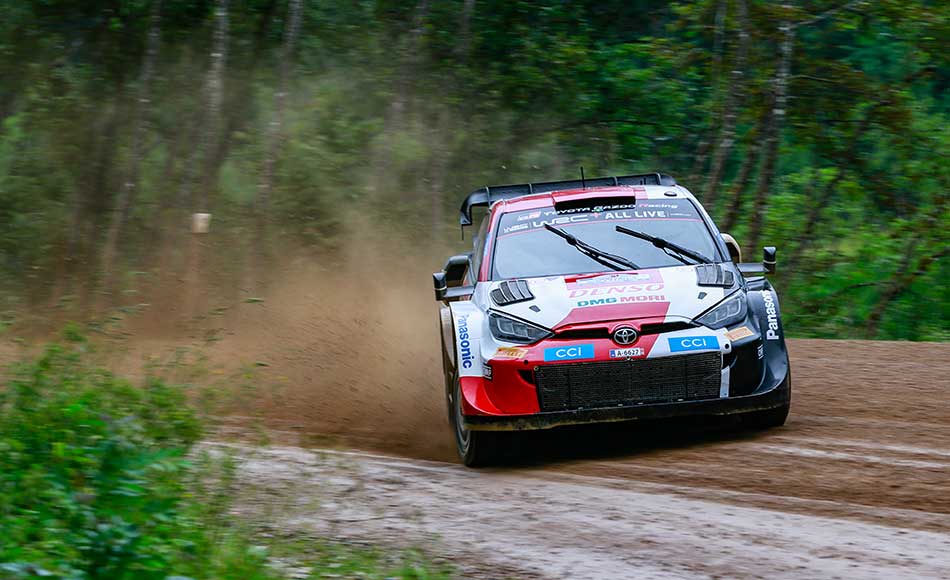 The Toyota mechanics have a busier afternoon than anticipated as they have to repair the car before tonight’s SS1. Katsuta had a mid-corner oversteer moment in a lefthander and couldn’t prevent his car from going off the road on the left side of the road and rolled into the bushes. 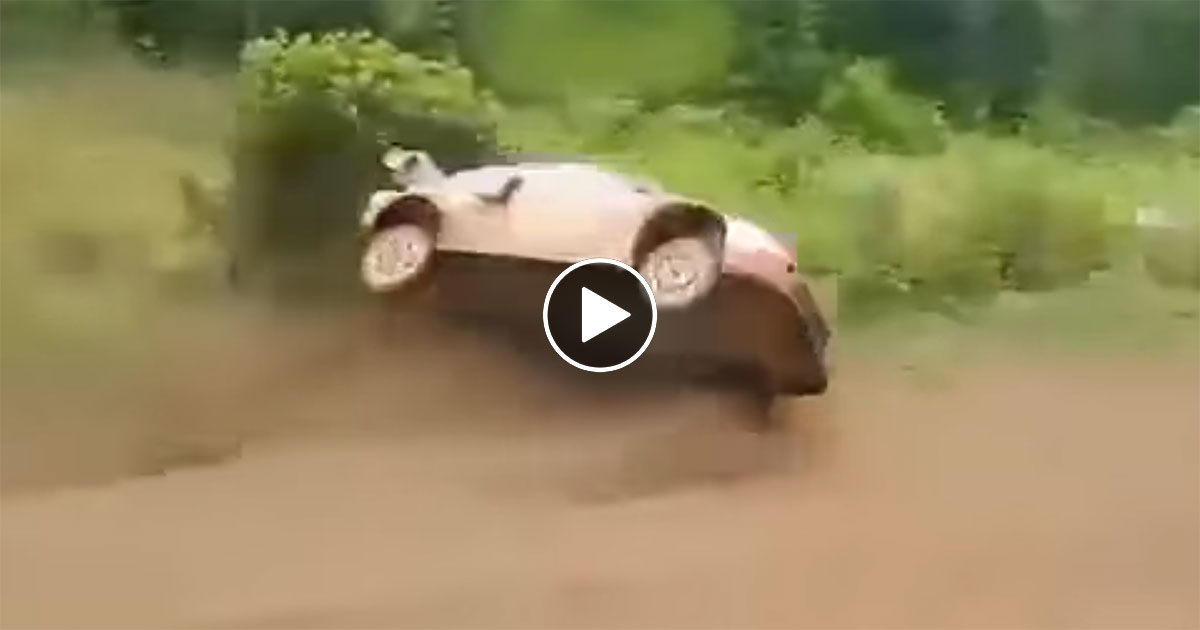 Lappi completed a late fifth run to go to the top of the timesheets on what was a rainy Thursday morning in Estonia. The Finn’s rapid pace was seven tenths faster than Hyundai’s Thierry Neuville and 1.1s faster than his Toyota team-mate Kalle Rovanperä.

Home hero Ott Tänak set the fourth fastest time, six tenths of a second behind Rovanperä and sixth tenths ahead of Toyota’s Elfyn Evans. Oliver Solberg finished shakedown in P6, half a second adrift of Evans and six tenths ahead of Craig Breen and Takamoto Katsuta who shared P7.

Rally Estonia gets underway this evening with a 1.66 km long Super Special Stage just outside of the service park in Tartu. The first car will start the stage at 20:38 local time (19:38 CEST, 18:38 BST).