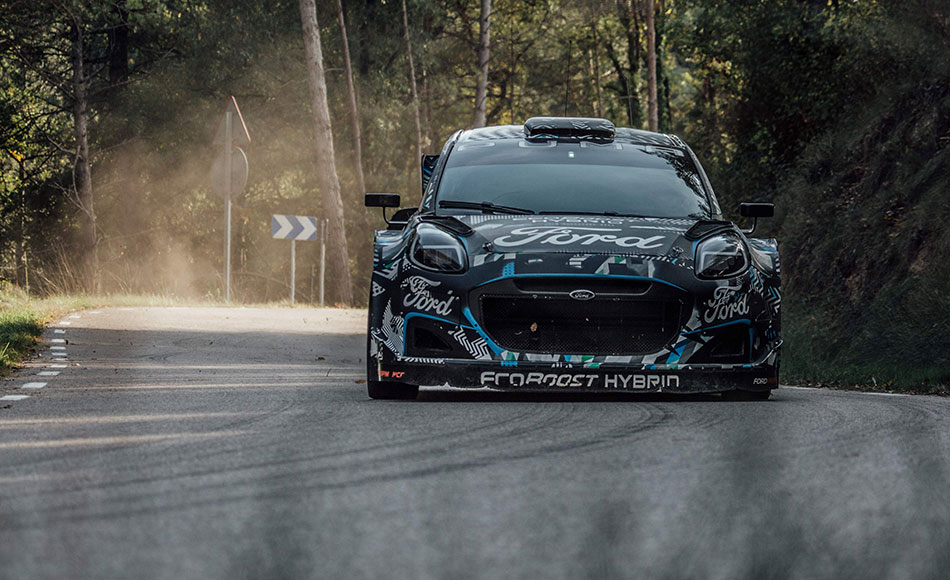 The new hybrid era of the World Rally Championship is to be launched on Saturday, January 15 in Salzburg.

The three new Rally1 cars and their liveries will be unveiled during the event at Red Bull’s Hangar-7. Newly elected FIA president Mohammed Ben Sulayem will attend the launch.

The event will be live-streamed via WRC’s official channels. The 2022 WRC season starts just five days after the launch event with Rally Monte Carlo (20 – 23 January).