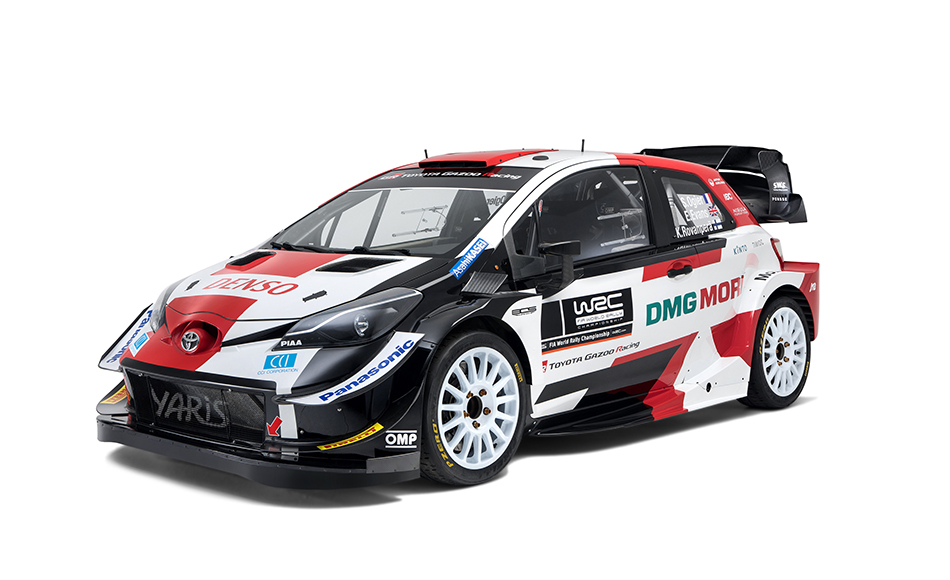 Toyota has revealed its new 2021 Yaris WRC livery. For the first time since the Japanse manufacturer comeback to the WRC, Toyota has changed the livery of the car. The main colors of the car are the same: black, white and red. The Microsoft sponsorship is also gone from the new livery.

The team aims for the double in 2021 with new team principal Jari-Matti Latvala and the drivers Sébastien Ogier, Elfyn Evans and Kalle Rovanperä. Takamoto Katsuta will compete in a fourth Yaris on every round of the championship in 2021.