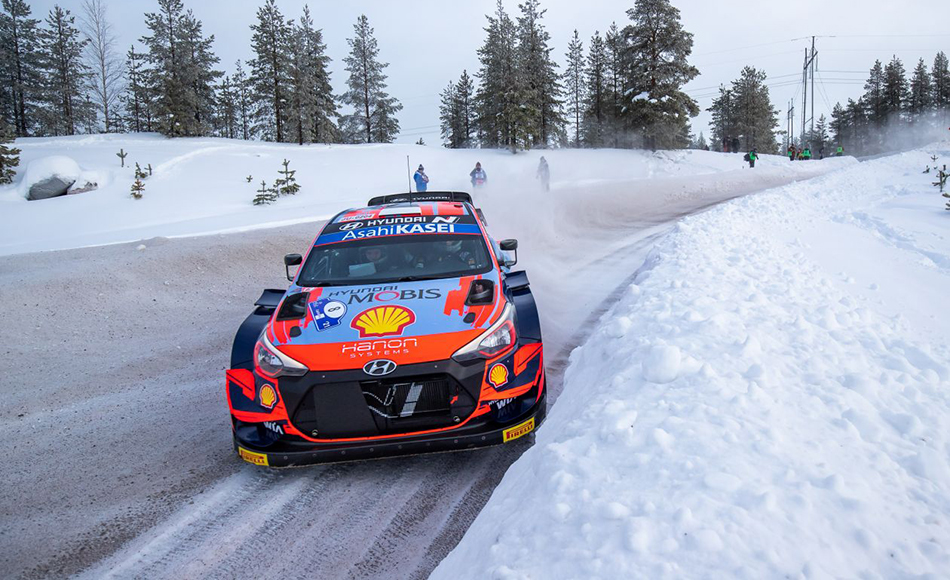 He topped the timesheets in shakedown this morning. So he did after the opening stages on Artic Rally Finland. Hyundai’s Ott Tänak leads the rally by 16.2 seconds over his team-mate Craig Breen.

Tänak won both passes through the 31.05 kilometre long Sarriojärvi stage: a great start to the weekend for the Estonian after a disappointing Monte Carlo Rally last month. SS2 was impressive in particular, as Tänak went through the darkness 9.8 seconds faster than anybody else.

Craig Breen makes his first appearance for Hyundai this year and is second overall after day 1. A good start for the Irishman who was surpised after lsoing the studs on his tyres at the end of SS2 and calling it ‘shocking’.

Kalle Rovanperä is third overall for Toyota. The young Finn made a mistake at the exit of a left hand junction in SS1 and lost 8 to 10 seconds.

Thierry Neuville said at the end of the day that he was ‘quite satisfied’ despite having a bit too much understeer for his liking. The Belgian is almost half a minute behind Tänak after SS2.

Elfyn Evans is fifth, just 2.2 seconds behind Neuville. Road position meant it was difficult to get his Toyota turned in. Teemu Suninen is the leading M-Sport Ford after SS2, 2.5 seconds behind Evans. Takamoto Katsuta is in seventh, only 4.3 seconds behind Suninen.

Oliver Solberg ends his first day in a World Rally Car in P8 overall. The son of 2003 WRC-champion Petter is 7.1 seconds behind Katsuta. Solberg posted an impressive stage time in SS2 with a P4. “It was very enjoyable and great to drive on this stage.” said the smiling Swede at stage-end.

Championship leader Sébastien Ogier is ninth overall after the first day. Ogier is almost 50 seconds off the lead. A lot of road cleaning meant the Frenchman never had the same grip as the drivers who started behind him.

Gus Greensmith rounds off the top 10 in his M-Sport Ford. He wasn’t satisfied with his time in SS1 but enjoyed his driving in SS2: “We gave away so much time on the first stage which was disappointing, but at least it’s good now.”

Esapekka Lappi is just out of the top 10 overall in P11, but is the leading Rally2 car of the field, which means that the Finn also leads in WRC2. Lappi has a 13.6 second advantage over his team-mate Gryazin after day 1. Andreas Mikkelsen is third overall in his Skoda Fabia Rally2 Evo, 16.3 seconds behind Lappi.

Leader in WRC3 after day 1 is Emil Lindholm. Lindholm is the fourth fastest Rally2-car of the field just behind Mikkelsen. Lindholm’s WRC3 rival Asunmaa is 10.9 seconds behind him. 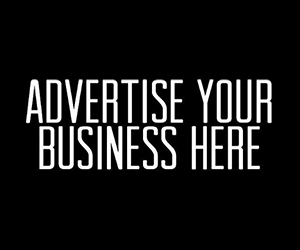