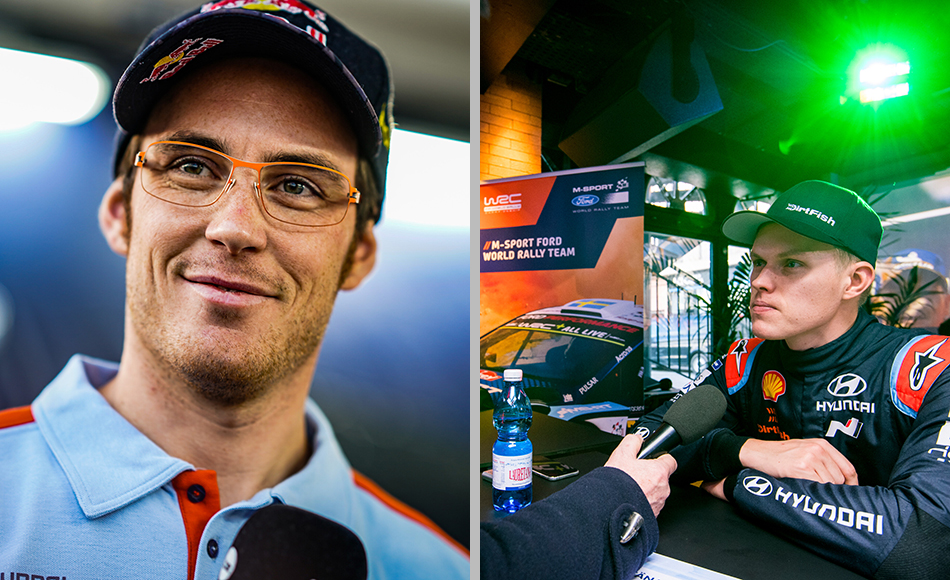 The new deal ensures that both drivers will remain with Hyundai for the WRC’s new hybrid Rally1 era.

Neuville joined Hyundai in 2014 when the Alzenau-based team returned to the WRC. The Belgian took his maiden WRC rally win in his first year with the team at Rallye Deutschland. Up to now, Neuville has won 13 rallies in total for Hyundai and became runner-up in the championship four times.

2019 WRC champion Ott Tänak joined Hyundai in 2020. Rumours in the service park linked the Estonian to a move elsewhere as the Estonian current contract lasts till the end of this season. Tänak has won two rallies for Hyundai.

No comment was made on the third Hyundai seat for 2021 and beyond.

Thierry Neuville: “I’m happy to sign a multi-year contract with the team which became my second family. Their determination and target for victory convinced me to pursue the fantastic journey we started together more than seven years ago. Their approach and ambitions on the new challenges coming next year, with the new WRC hybrid regulation, is also very promising.”

Ott Tänak: “I am really happy to sign a new contract with Hyundai Motorsport from 2022. Over the past two years I have seen the team’s commitment and their determination to succeed. I am looking forward to the new era of the WRC, but we have still a job to do this year – making sure we send off the current generation of WRC cars in the best possible way.”