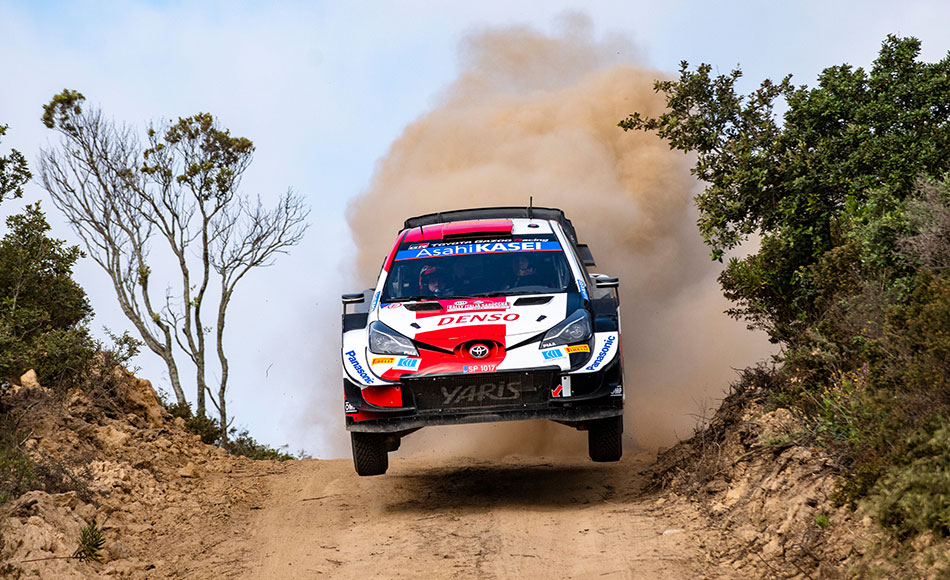 Kalle Rovanperä topped the timesheets in this morning’s shakedown stage ahead of Rally Estonia. Home hero Ott Tänak set the second fastest time, half a second off Rovanperä’s pace.

Rovanperä and Tänak both completed three runs through the 6.23 km long Abissaare stage. Podium finisher last time out in Safari Rally Kenya, Takamoto Katsuta, clocked the third fastest time in his fourth run, just a tenth of a second behind Tänak.

Elfyn Evans was fourth fastest, 1.1s off Rovanperä’s time and 0.9s faster than championship leader Sébastien Ogier. Thierry Neuville set the sixth fastest time, just a tenth behind Ogier and half a second in front of his Hyundai team-mate Craig Breen.

Teemu Suninen was fourth fastest at the halfway point point, but didn’t do any runs afterwards, dropping him to P8 in shakedown. Gus Greensmith ends shakedown in ninth, 1.1s behind his team-mate and 1.4s ahead of Pierre-Louis Loubet who concluded the top 10.

SS1 starts this evening with the 1.64 km long Super Special Stage in Tartu.