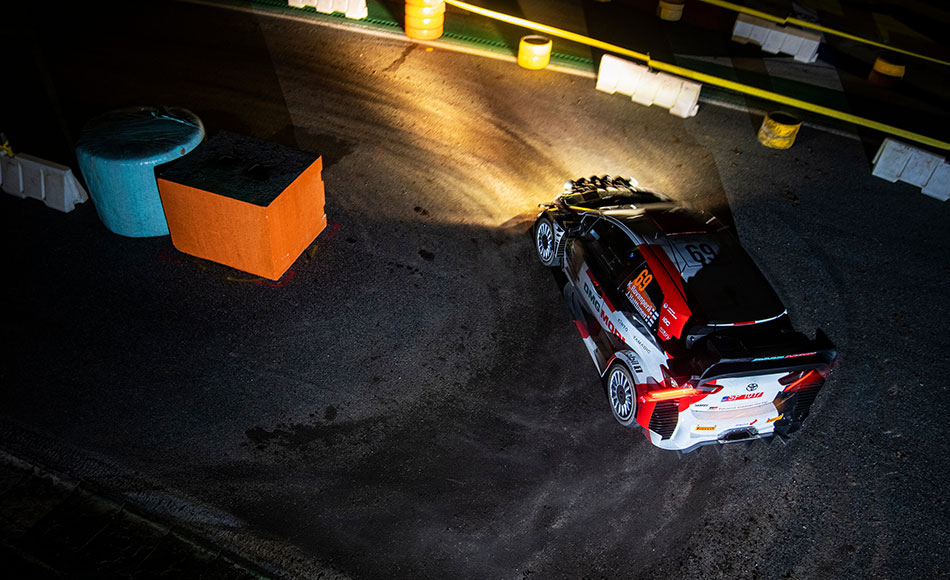 M-Sport Ford driver Adrien Fourmaux was third fastest ahead of title challenger Elfyn Evans. Gus Greensmith, who was confirmed as a 2022 M-Sport driver during shakedown, set the fifth fastest time.

Last year, Takamoto Katsuta had to retire on the first stage of the rally last year after hitting a wall on Friday and went on to take his first ever WRC stage win in the Power Stage on Sunday. The Japanese driver looks to show his stage winning pace this weekend. He was nine fastest in shakedown this evening, two seconds ahead of Oliver Solberg.