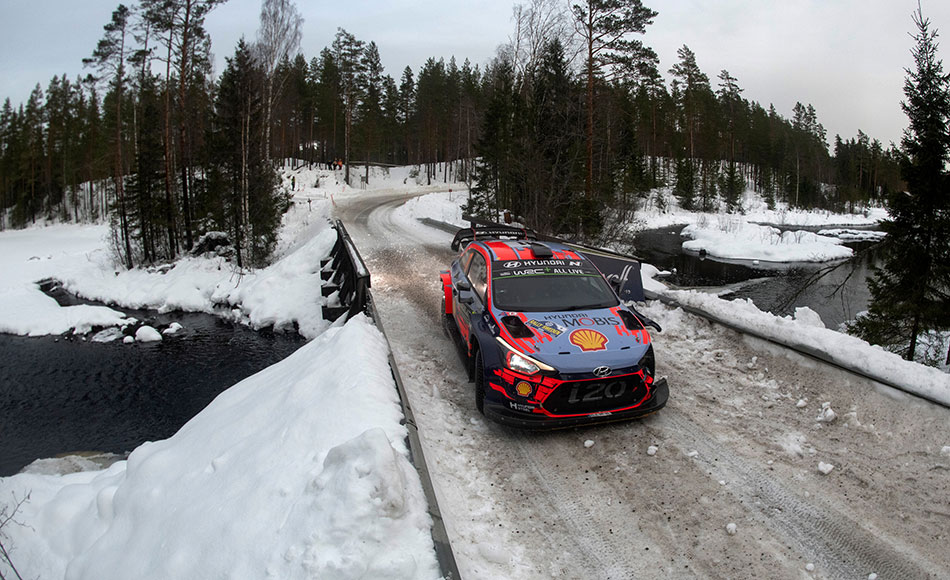 Rally Sweden organizers have been forced to remove the Örträsk stage from next week’s rally itinerary. The stage was due to be run twice on Saturday.

Olsson added: “While a range of solutions have been offered and considered by both parties, unfortunately we have been unable to find a solution to allow the stage to take place. It’s a late decision but that reflects the determined efforts from everyone involved to avoid this situation.

This move reflects a clear acknowledgement of the organisers and the WRC community that there are environmental factors that can affect our access to countryside areas. It’s a fact we must, and do, respect.”

The stage won’t be replaced and an updated itinerary will be issued in due course. Saturday’s stages will start later following the cancellation of the Örträsk stage.

This year’s Rally Sweden moves up 700 kilometres north from Värmland to Umeå for the first time to ensure better snow conditions.