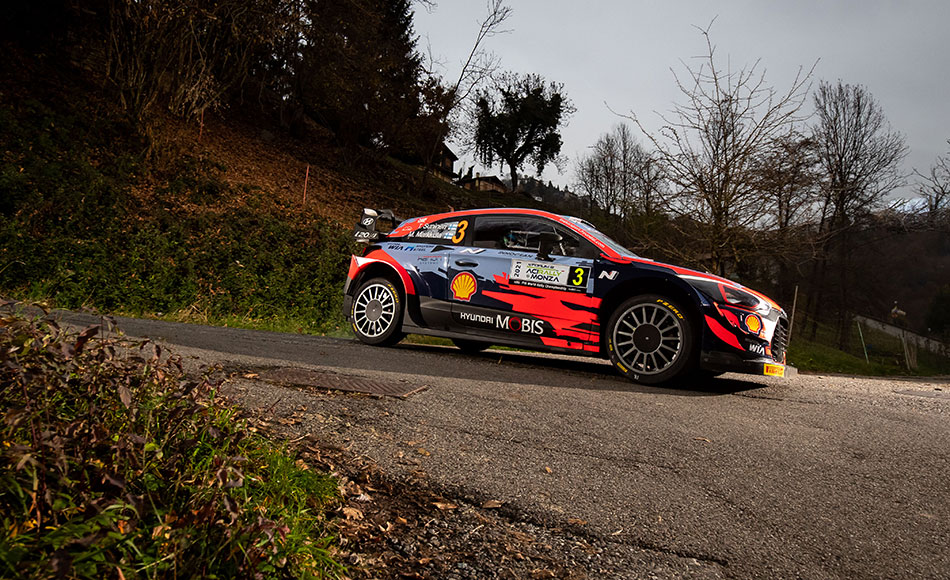 Stage four of WRC Rally Monza was stopped mid-stage to allow medical assistance to a spectator. Only five cars completed the stage competitively.

All remaining crews will drive through the stage non-competitively. Nominal times are expected to be awarded.

The crews now head to Monza for three circuit-stages (39.27 km in total) in the afternoon to conclude the day.