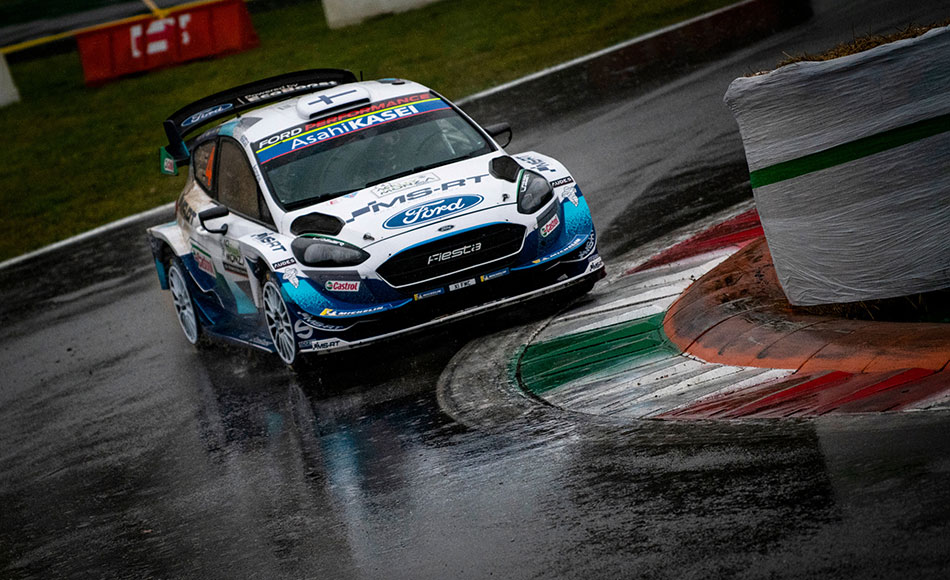 Rally Monza has joined the WRC calendar as a replacement of the cancelled Rally Japan.

Rally Japan has been cancelled due to continued effects of the pandemic in the country. Rally Monza was always strongly regarded as one of the replacement options to host the final rally of the championship.

The Italian event, which hosted the final round of last season as well, will run from November 19 – 21. The 2021 WRC season keeps its 12 rounds with the addition of Rally Monza. After Acropolis Rally, three events remain for this season with Rally Finland in the beginning of October, Rally Spain (Catalunya) mid-October and Rally Monza in November.