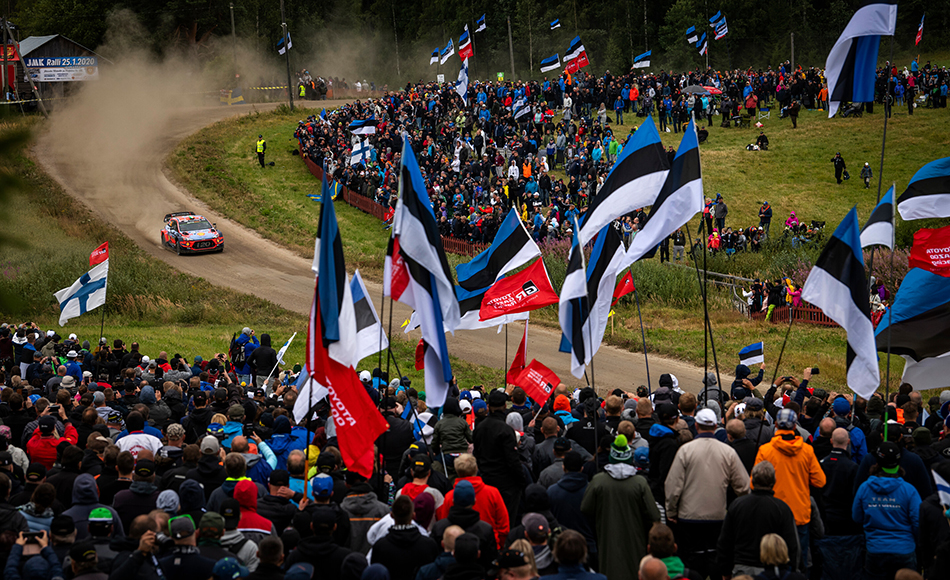 An important calendar update in a week were Rally Croatia will make its debut as a world rally: Rally Finland switches to autumn date in order to increase the chance of welcoming spectators to the rally.

Rally Finland was due to run from July 29 to August 1. However, the event will now take place from September 30 to October 3.

The Finnish government cancelled mass gatherings until the summer. In a response to the COVID-19 measures, rally organizer AKK Sports has taken the decision to switch the event to the autumn. Ticket sales are a big part of the revenue in order to host the event. Moving the rally to September gives fans ”the best possible chance” to follow the rally around the famous forests.

The date switch means that Rally Finland is now round 10 of the championship. Ypres Rally Belgium and Acropolis Rally Greece become rounds 8 and 9 respectively.

FIA Rally Director Yves Matton said: “Rally Finland is a historical and unmissable event on the WRC roster. It was important for us to be flexible and consider every option to ensure it would find its place on the calendar this year. It will be an interesting change to see it take place at the beginning of October, certainly with slightly different weather conditions, and hopefully with spectators.”