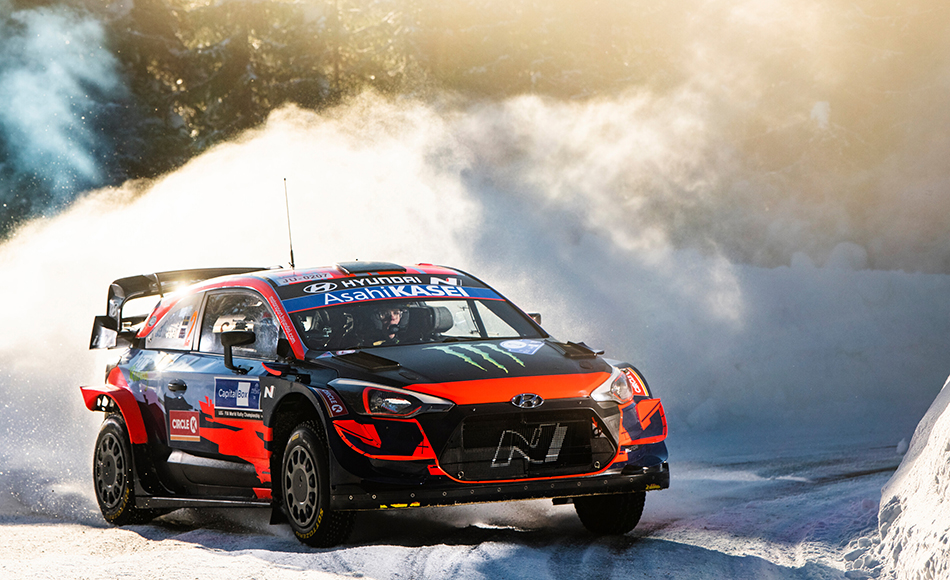 Oliver Solberg will make his second appearance in a World Rally Car at Rally Italia Sardegna next month.

The 19-year-old son of 2003 WRC-champion Petter made his WRC debut at Arctic Rally Finland last February. Rally Italia Sardegna will be Solberg’s first gravel rally at the top level.

“I’m super excited to announce I’ll be back in the Hyundai i20 Coupe WRC again at Rally Italia Sardegna. Ever since I stepped out of the car at the end of Arctic Rally Finland I’ve been desperate to get back in it, and I’m really happy the opportunity has come so soon.”

“The aim for me is just the same as last time – to get as much experience as possible. It’s a fantastic opportunity to be driving this car again, so I’m really thankful to the whole Hyundai Motorsport team, and of course to 2C Compétition for the car.”