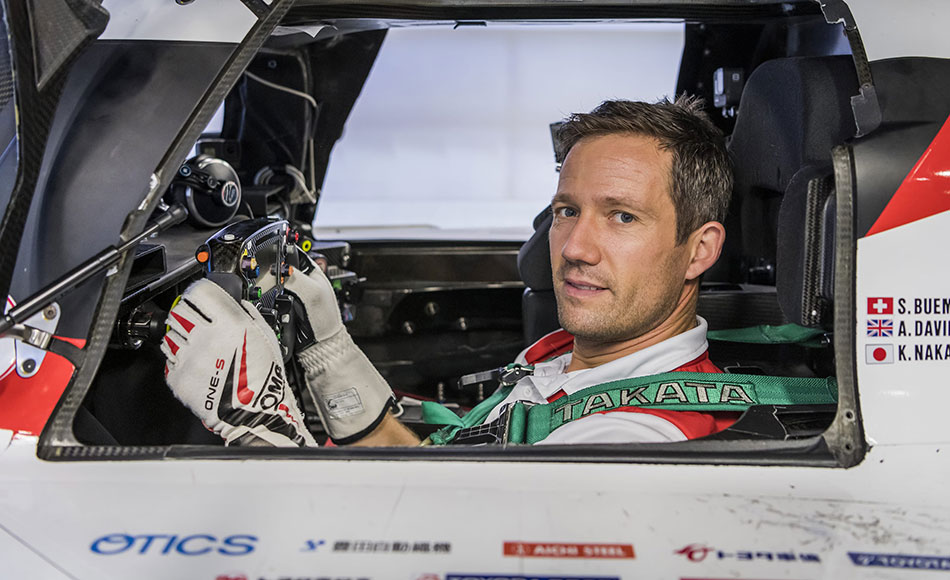 The seven-time WRC champion will drive the 24 hours of Le Mans winning Toyota GR010 Hybrid Hypercar in the rookie test. Ogier spent two days in the simulator back at Toyota’s WEC headquaters in Cologne to prepare himself for the test.

At the end for the 2021 WRC season, Ogier steps back from full-time WRC rallying. Next season, the Frenchman will share Toyota’s third WRC entry with Esapekka Lappi.

The Bahrain rookie test takes place on November 7. The final round of the 2021 WRC season at Rally Monza takes place two weeks later on the weekend of November 18-21

“As everyone knows, it’s a dream of mine to compete in endurance racing in the future and the test in Bahrain is important to learn more about the car and about my own level. It’s a big challenge for me and I’m working hard to be ready for Bahrain, but I’m really looking forward to it.”