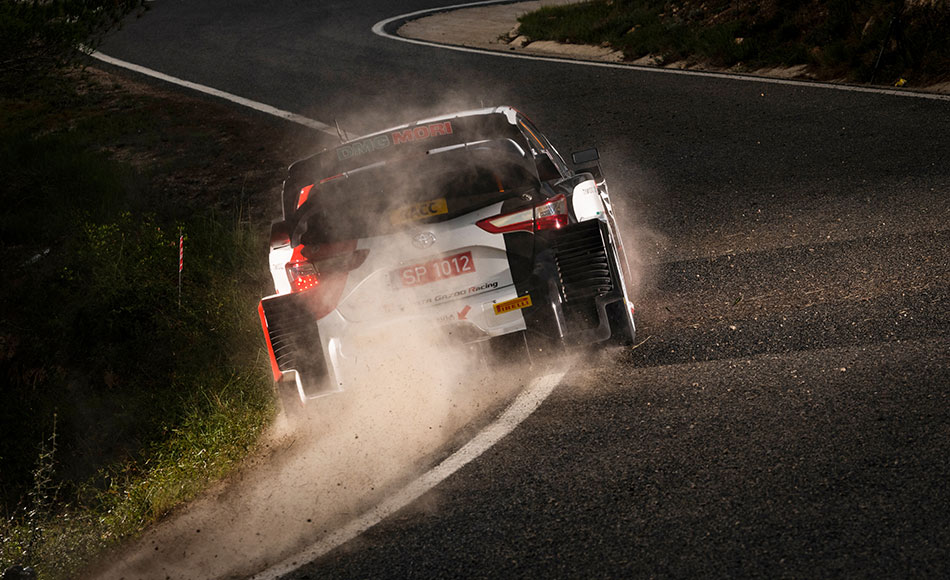 WRC championship leader has been fined €2000 for using the hard shoulder and failing to stop when being shown to do so by the police.

The offences happened on Saturday afternoon on the way back to the Salou showstage at the end of the day. The police has fined Ogier for the two offences. In addition, the FIA has fined Ogier for €2000 for breaching Art. 34.3.1 of the Sporting Regulations, which mandates that ‘crews must observe the national traffic laws’.

The statement of FIA says:

“The driver stated that at the roundabout where the incident had happened the road was blocked by the police. He admitted having overtaken the car in front of him on the right-hand side and he apologized for this lapse. Nevertheless, he stated that he had not understood the hand signs made by the police officer because the officer was not in front of the car queue and very often such signs are made to help the rally cars drive through the traffic jam. Furthermore, he added that he drove through the roundabout at low speed.”

The statement concluded: “Mr. Ogier was already penalised during this season for a similar offence. However, the Stewards, having considered the mitigating circumstances surrounding this case, concurred that the above penalty was consistent and appropriate.”