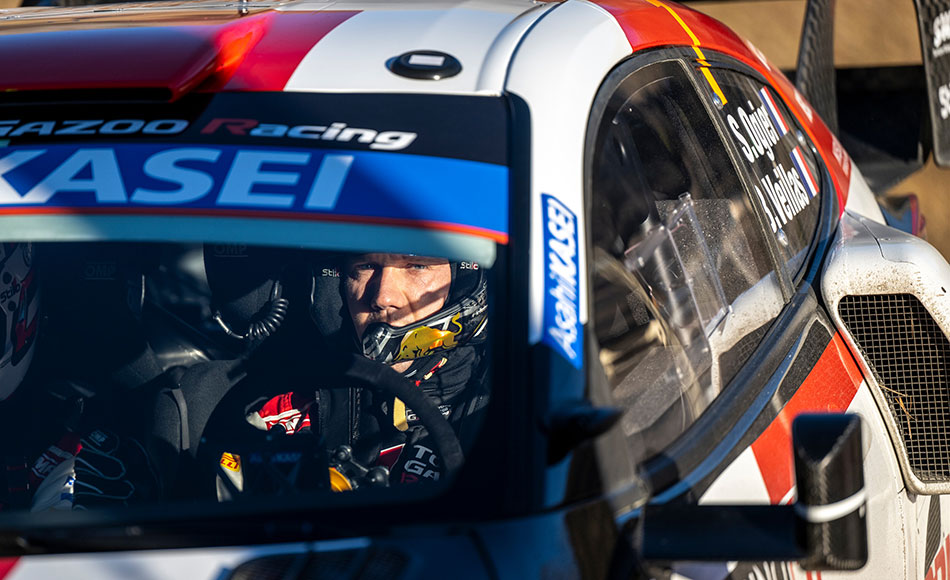 Eight-time WRC champion Sébastien Ogier will return to the WRC at next month’s Rally Portugal as part of his part-time WRC programme in 2022.

The Frenchman debuted the new hybrid car at Rallye Monte Carlo back in January, fighting with countryman Sébastien Loeb for victory and eventually finishing second as he picked up a front-left puncture in the penultimate stage.

Loeb will also compete in Portugal, as confirmed last week. Ogier will be eighth on the road in Portugal as he sits in eighth position in the championship standings. Loeb is will be fourth on the road and therefore be more affected by road cleaning on the opening day of the event.