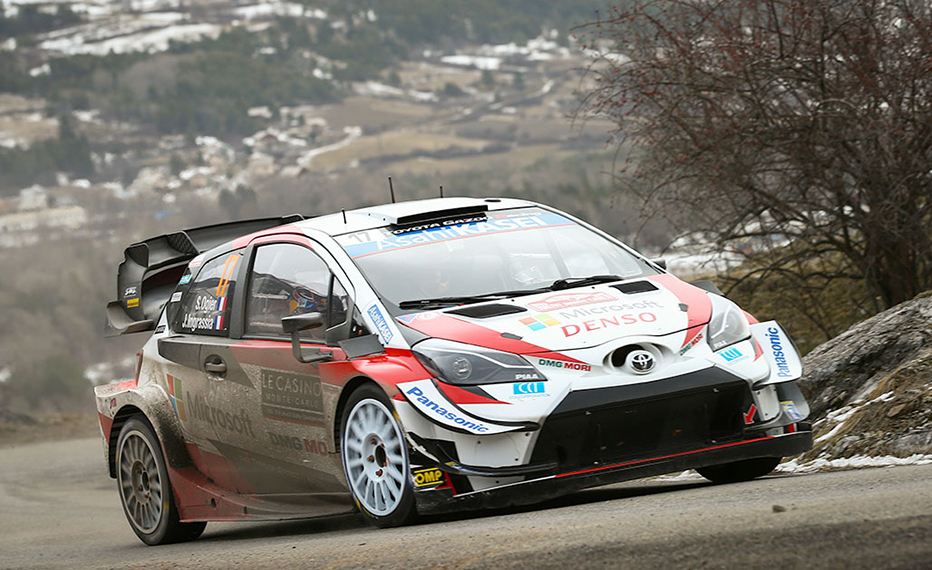 Sébastien Ogier and Elfyn Evans have been entered in Hemicuda Rally in Belgium to prepare Ypres Rally next month.

The Hemicuda Rally consists of stages with same characteristics as those of the Friday and Saturday during Ypres Rally Belgium. WRC2 regulars Ole Christian Veiby and Nikolay Gryazin are also entered in the Koekelare based event. Sami Pajari, currently third in JWRC, will also compete with the Ford Fiesta Rally4.