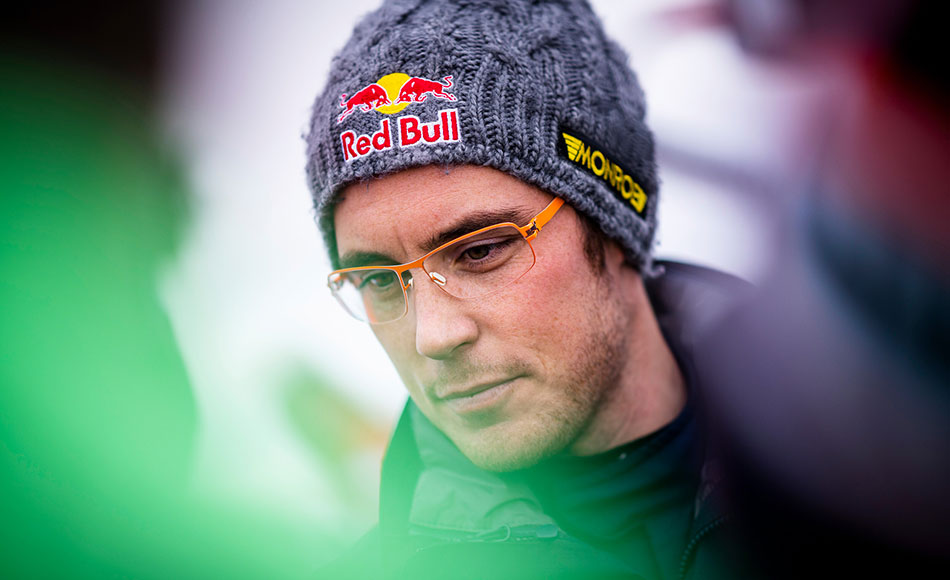 Thierry Neuville and co-driver Martijn Wydaeghe went off the road on Saturday afternoon during a testday with the i20N Rally1, Hyundai’s new car for WRC 2022.

Both Neuville and Wydaeghe went to hospital for further evaluation but are reported to be ‘safe’. Although, in it’s statement, Hyundai confirmed that Wydaeghe was treated by parademics for a shoulder injury: “Thierry [Neuville] and Martijn [Wydaeghe] went off the road while testing the i20 N Rally1 today. Crew is safe and paramedics arrived on site quickly to treat Martijn’s shoulder injury. The crew is on their way to the hospital for further evaluation.”

According to French newspaper France Bleu Occitanie, “the car went off the road and fell about 30 metres into a ravine”.

Neuville took his seat in the updated car for the first time after Oliver Solberg and Ott Tänak had driven the car earlier.