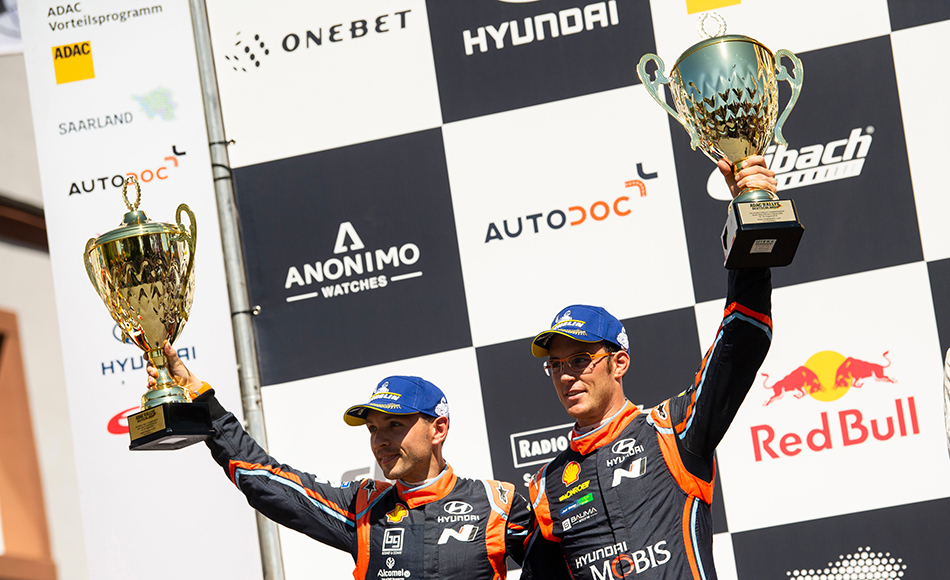 Martijn Wydaeghe will be Neuville’s new co-driver. With Monte Carlo Rally shakedown cancelled, Neuville and Wydaeghe will start SS1 without driving a single kilometre together.

Neuville said on social media:
“I want to thank Nicolas [Gilsoul] for the ten years we spent together and for the great memories.”

Neuville and Gilsoul won 13 WRC rallies together and became runner-up in the championship five times.

Nicolas Gilsoul has reacted just over an hour after Thierry Neuville announced the news. The co-driver said it’s Neuville’s choice to part ways by saying: “That’s his choice. We lived together wonderful adventures. We will live some more again, unfortunately everyone from our side.”