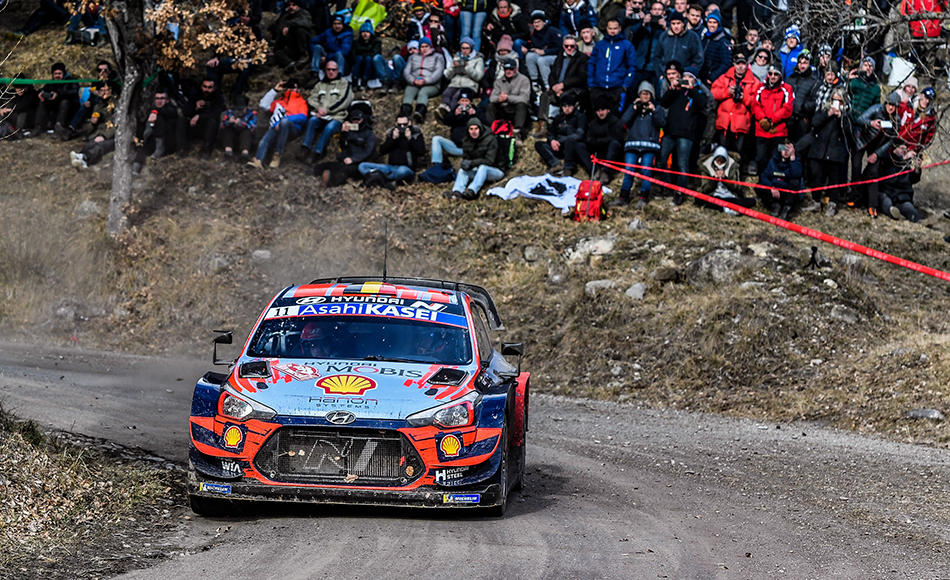 The Monte Carlo Rally has got a definitive green light from the (local) government to go ahead next week. Strict measures will be in place to run the event.

Over the last weeks and months, rally organiser ACM (Automobile Club Monaco) had to change multiple things such as the itinerary to run the keep the event between the lines of the measures taken in place by the (local) governments. Spectators are not allowed to get anywhere near the event and the itinerary needed to be changed to respect the curfew.

In an official press release this morning, the ACM repeated to not come anywhere near the event. Fines above €100,- will be issued for anyone who breaks the rules. Stages could ultimately be cancelled if the measures are not respected.

The final itinerary of the event has got 15 stages. However, Friday’s SS8 has already been cancelled to respect the latest curfew measures. If all remaining 14 stages are run, the event will have approximately 257 competitive kilometres.