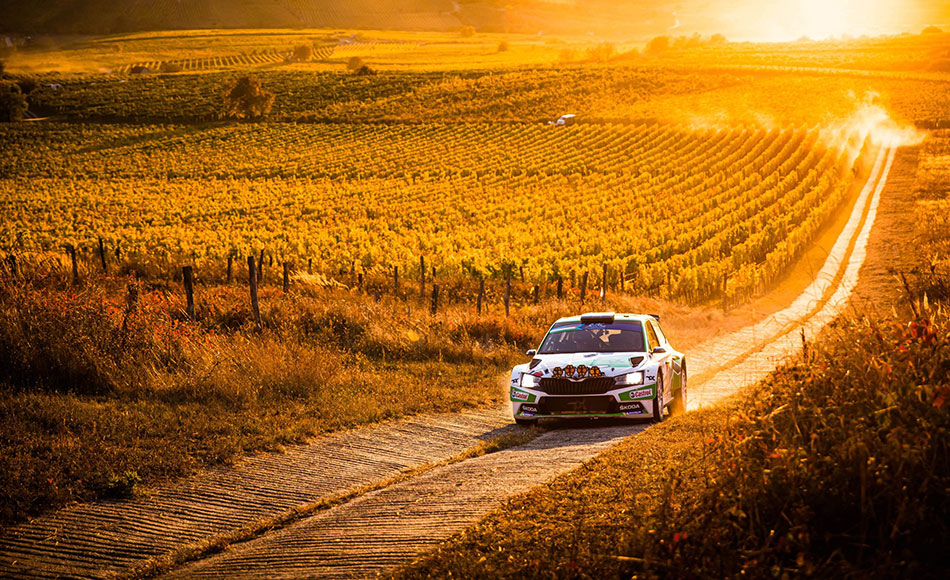 Andreas Mikkelsen has won his second international rally title in a week as the Norwegian sealed the 2021 European Rally Championship title at Rally Hungary.

The 32-year-old was crowned WRC2 champion at last Sunday’s Rally Spain without competing in the event. This weekend, the Norwegian won the 2021 ERC title with one rally to go.

Mikkelsen’s WRC2 and ERC titles are his first championship wins since he won the IRC (Intercontinental Rally Challenge) back-to-back in 2011 and 2012. In 2013, he secured a factory seat for Volkswagen in the WRC.

“Of course, my goal before the season was to try to win the championship so I’m very happy. I knew it was going to be very, very tough with all the drivers so it was not for certain, that’s for sure. But we had a good season, driving very clever and always getting points when we needed to.”, said Mikkelsen.

“I thought before the season it was probably going to be harder for me to win ERC rallies than WRC2 rallies in the world championship. Looking back at the season I stand behind that. The pace and the speed the guys are doing in the ERC is really high and you really need to push to the limit if you want to fight for the win. It was difficult to keep the pace with the guys who have been doing these rallies for a long time.”

Regarding the future, Mikkelsen said: “My main aim this season was to win these two championships and then challenge to get a drive in the World Rally Championship. It’s not easy but I think it has been a great help and let’s see where we end up next year.”