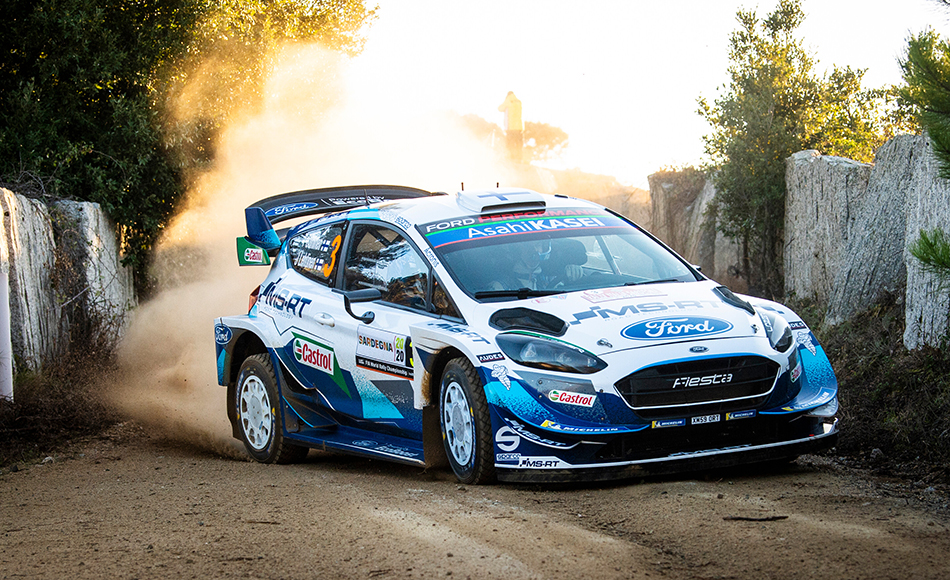 Two Fiesta WRC’s will be entered on every event. Gus Greensmith will contest his first full WRC campaign this season. Teemu Suninen and Adrien Fourmaux will share the second Fiesta World Rally Car. The exact line-up per event has not been confirmed. However, the British squad did confirm that Fourmaux will also be contest a full WRC2 campaign in the Rally2 Fiesta alongside his WRC-programme.

After M-Sport confirming its 2021 line-up, it’s clear that Esapekka Lappi is out of a season for the coming season. The Finn hinted that we he won’t be present at the finish of the Monza Rally last month.

*Katsuta and Loubet are not eligible to score manufacturer points for the respective works teams.