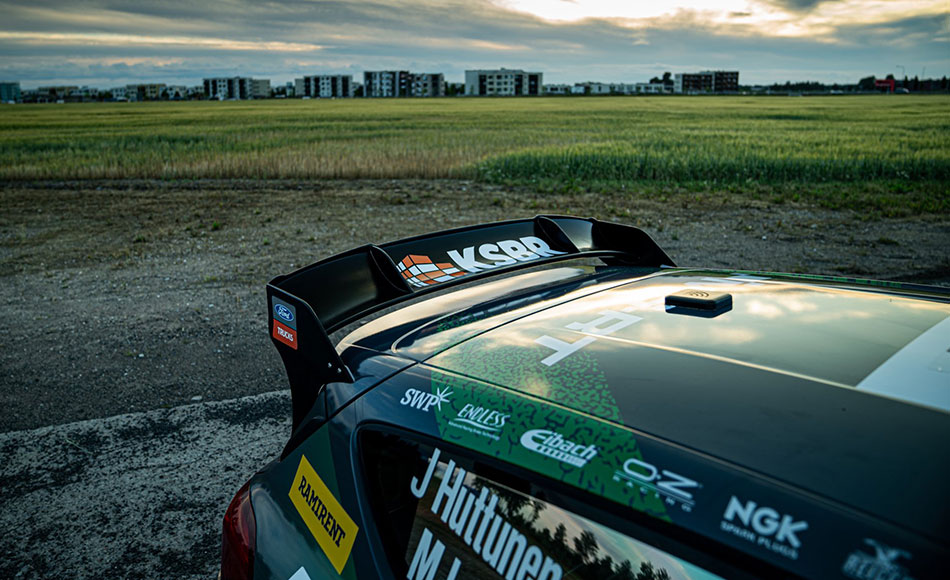 An updated rear suspension package is also part of the Fiesta’s update, including new crossmember and suspension arms. Finally, a software update is introduced that changes the driver display to improve reliability and accessibility for the driver.