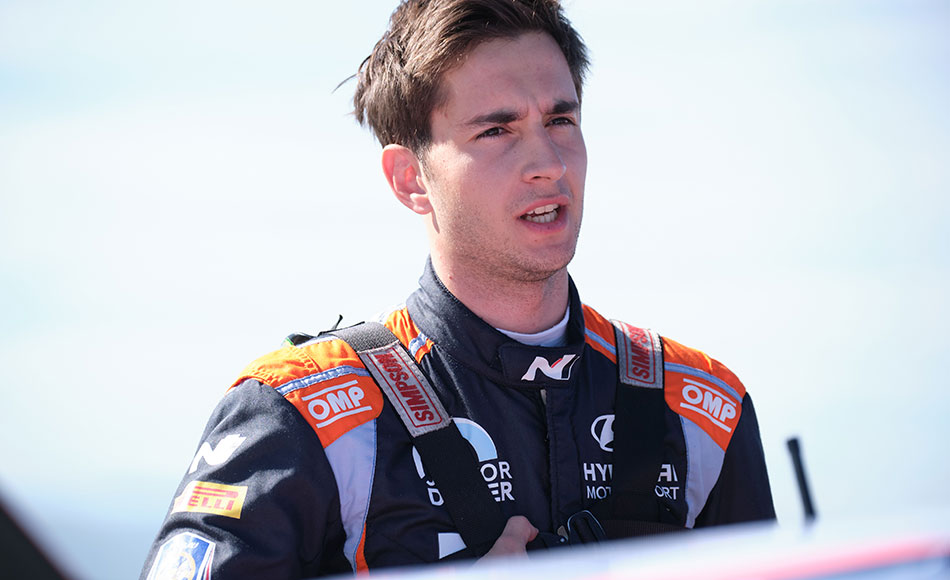 Pierre Louis Loubet joins the M-Sport Ford for a seven-round programme in a Ford Puma Rally1.

Loubet, 24, will drive the rally-winning Puma Rally1 for the first time in April’s Rally Croatia. The Frenchman stepped up to the top level in rallying with a 2C Compétition-run Hyundai i20 WRC but scored just one points finish last season. He missed the final rounds of last year’s championship after suffering a broken hip in a traffic incident.

After Rally Croatia, the 2019 WRC2 champion will compete in Portugal, Italy (Sardinia), Estonia, Finland or the TBC event, Greece and Spain.

Loubet said: “To be part of the team this year is so amazing. The team showed its performance on Monte-Carlo, the Puma looks like a beast, it’s really great.”

The Frenchman continued: “When you are a driver, you want to be in the best car, you want the best possible way to show your potential which is what I need for this season. It’s a crucial season for me and, I know with M-Sport, I will have everything I need to do well.”