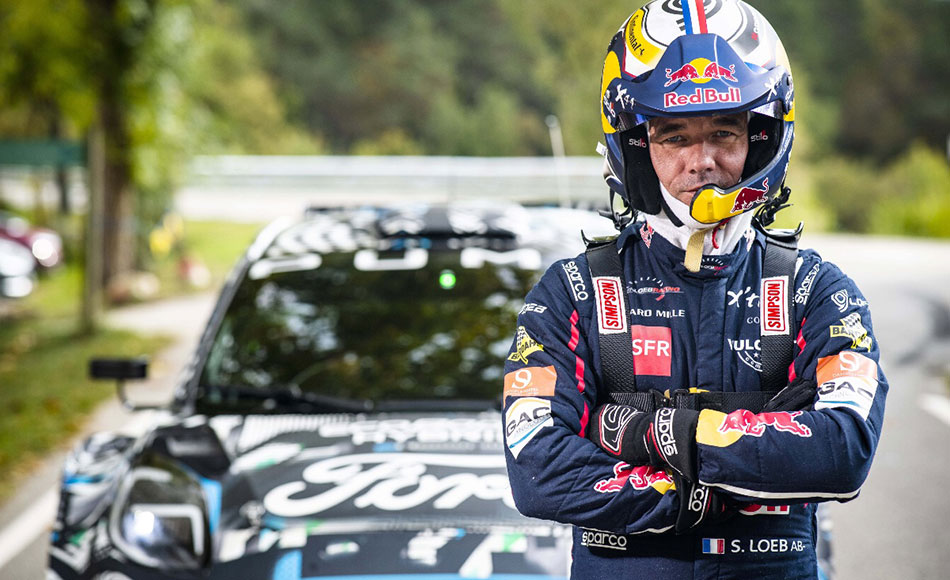 Sébastien Loeb returns to the WRC in 2022. The nine-time WRC champion will debut with the all-new Ford Puma Rally1 at next month’s season opener at Rallye Monte Carlo.

M-Sport has announced Loeb for the Monte Carlo Rally only. It is expected that the Frenchman will drive selected events next season.

Loeb said: “It’s nice to work with M-Sport, it is a very professional team and one that knows how to build good cars. I am happy to work with M-Sport now, since the beginning of my career I was fighting against Ford but I have always known Malcolm to be somebody very involved in the team and passionate about rally, we have always had a good relationship. I am really excited for Monte Carlo, it is really an exciting challenge.”

The Frenchman continued: “It was a pleasure to discover the new technology found in the Puma Rally1 cars, I think it is quite similar to the 2017 cars but with a hybrid system added on it. It makes it a bit more challenging to use and it is exciting to have something new to manage in the car. When I tested the car I was really impressed by how well balanced it is and how powerful it is with the hybrid, I really enjoyed it.”

Isabelle Galmiche will be Loeb’s co-driver next season as Daniel Elena announced his retirement from co-driving last month.