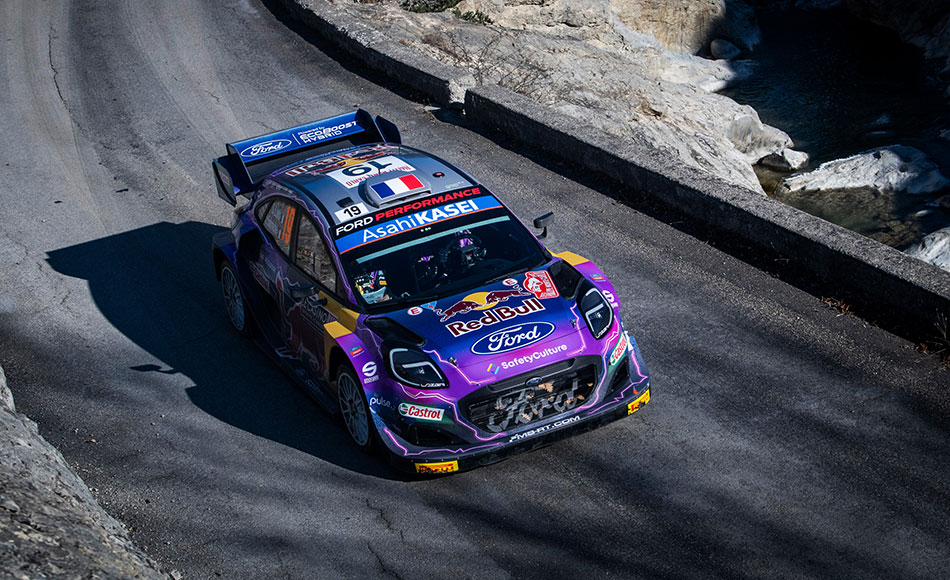 Nine-time World Rally Champion, Sébastien Loeb, will once again compete behind the wheel of a M-Sport Ford Puma Hybrid Rally1 at Rally de Portugal in May.

After a stunning debut with the M-Sport Ford World Rally Team at Rallye Monte Carlo in January, M-Sport have announced that Loeb and co-driver Isabelle Galmiche will re-join the team to complete a five-car Puma Hybrid Rally1 line-up in Portugal.

Loeb returned to the FIA World Rally Championship in January and claimed a total of six stage wins throughout the event as he battled against eight-time champion Sébastien Ogier, before taking overall victory at the 2022 season’s opening event.

After securing further success in multiple disciplines around the globe since his first win of 2022, Loeb will take to the famous Porto gravel stages assisted by Galmiche, the first woman to record an overall event victory in WRC since 1997.

With nine WRC championships and 80 rally wins, Loeb is considered to be the discipline’s Greatest of All Time, and one of the best drivers in motorsport history, period – and at 48, he shows no signs of slowing down. Already in 2022, he leads the FIA World Rally Raid Championship having finished runner-up at the Dakar Rally at the wheel of the BRX Hunter T1+. In all, Loeb’s race programme for 2022 includes driving in the WRC, Dakar, the FIA World Rally Raid Championship, Extreme E and DTM.

Rallye de Portugal marks a landmark occasion for the M-Sport Ford World Rally team, which will become the first manufacturer to ever field five Rally1 cars at the same event.

Loeb said: “Driving the Puma is one of my favourite rally memories; winning Monte Carlo after such a long time was incredible. The team worked really well, with a quick fix to the difficulties we faced at shakedown, allowing us to claim our 80th rally win. From my first test with this car, I immediately had a very good feeling and I enjoy driving with so much power with the hybrid system. It’s a great car, a great team and we celebrated an incredible moment together.

The nine-time WRC champion added: “Portugal was an empty space in my calendar and it’s a gravel rally, I have competed on this version of the rally in 2019 so I have a base of pacenotes from some of the stages. That was one of the reasons for choosing Portugal, the other was I wanted to do a gravel rally; I like driving on gravel so it was a very straightforward choice.”