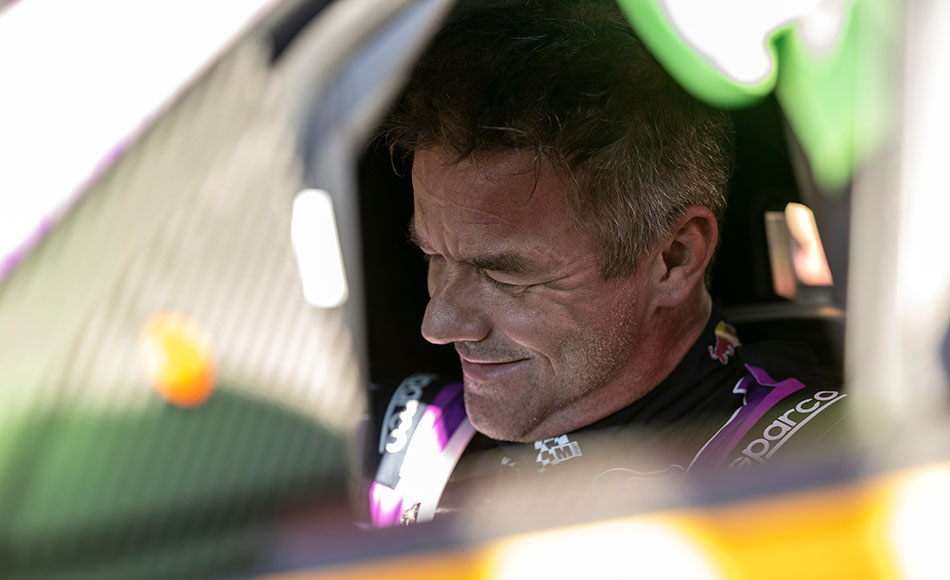 Sébastien Loeb has won the Race of Champions for the fourth time today after defeating Sebastian Vettel in the final.

Vettel was first to qualify for the final by beating Tom Kristensen 2-0. The second semi-final between Mattias Ekström and Sébastien Loeb became 2-1 for the Rally Monte Carlo winner. It meant that Loeb and Vettel went head to head for the 2022 Race of Champions title.

The first race of the best of five final went to Loeb as the nine-time WRC champion went just over two seconds faster in the Polaris RZR. Loeb made it 2-0 in the second heat with the Supercar Lites Rallycross car and was one win away from taking his fourth Race of Champions title.

The third heat was a must-win for Vettel to keep his hopes alive. In that third heat, the four-time F1 champion clipped the wall under the bridge. However, Loeb made a big mistake with the electric RX2 car after hitting a snowbank which led to Vettel winning the heat to make it 2-1.

In the fourth heat back in the Polaris RZR Loeb took the win by just under eight-tenths of a second to take his fourth Race of Champions win.

“It a good start of the season for me: second in the Dakar, victory in Monte Carlo and now the victory in the Race of Champions. It’s not easy for us against all the Swedish and Norwegian guys here.” said Loeb.

Vettel said: “He [Loeb] was too fast. The conditions were getting trickier, it was getting more slippery. I thought that I had a good run here and there, but I also had mistakes here and there. He did really well and deserved to win.”

There was already rallying success in Sweden as Petter and Oliver Solberg won the Nations Cup for Team Norway yesterday after beating Team USA in the final.