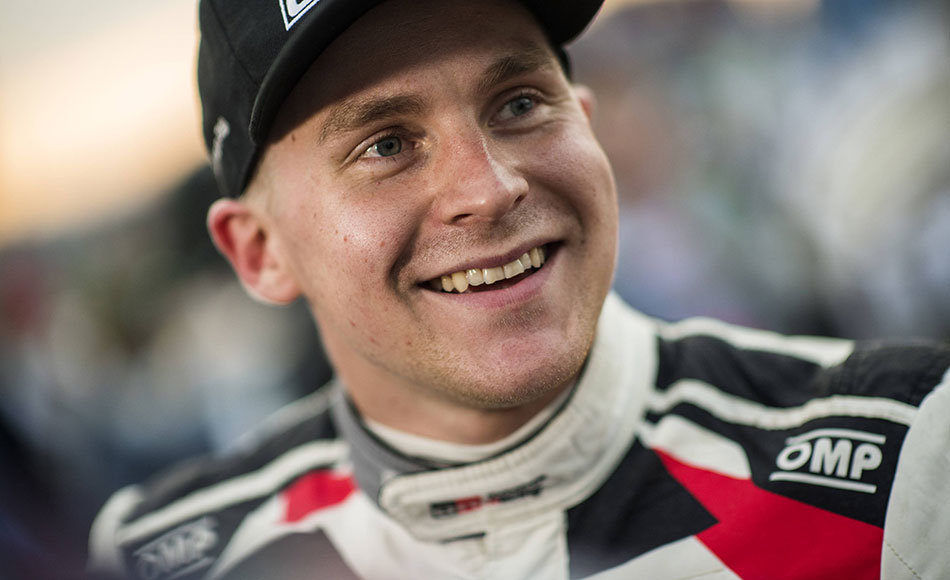 Esapekka Lappi will be back in the WRC at this year’s Rally Finland with a Toyota Yaris WRC.

Lappi won his first, and thusfar only, WRC-rally in Finland with a Yaris WRC back in 2017. The Finn was left without a WRC-seat after leaving M-Sport Ford at the end of last season.

This season, the 30-year-old drove a Volkswagen Polo GTI R5 in WRC2 on Arctic Rally and Rally Portugal. Lappi dominated and won the WRC2-category on both occasions.