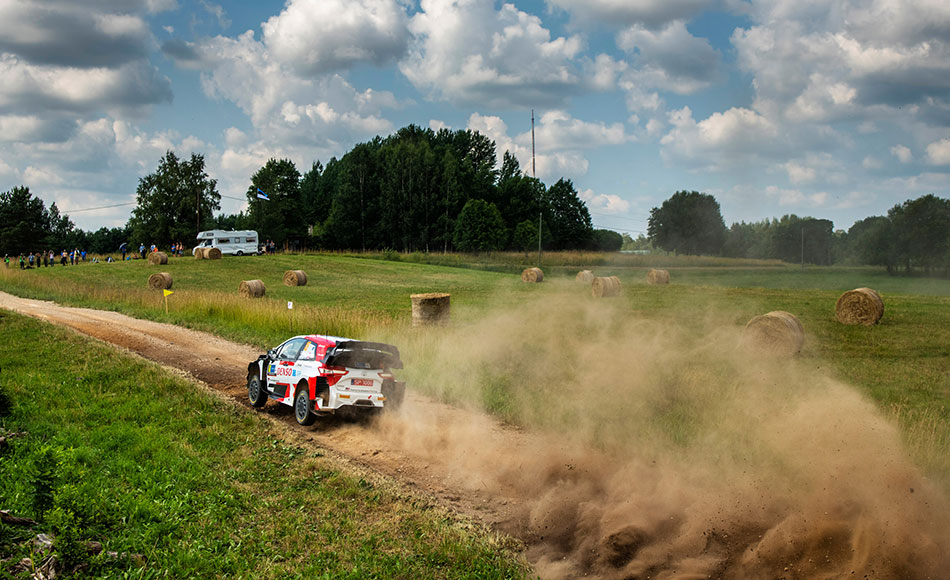 Takamoto Katsuta and co-driver Daniel Barritt have retired from P3 at Rally Estonia on the road section between SS4 and SS5.

Co-driver Barritt suffered a back injury and couldn’t continue. It means that the crew is forced to retire from P3.

Daniel Barritt underwent further assessment checks by doctors at the hospital in Tartu. Toyota confirmed that the Brit was OK and hasn’t broken anything but was advised to rest and thus he and Takamoto Katsuta won’t restart the rally.

Katsuta and Barritt got their first WRC-podium together at last month’s Safari Rally Kenya.