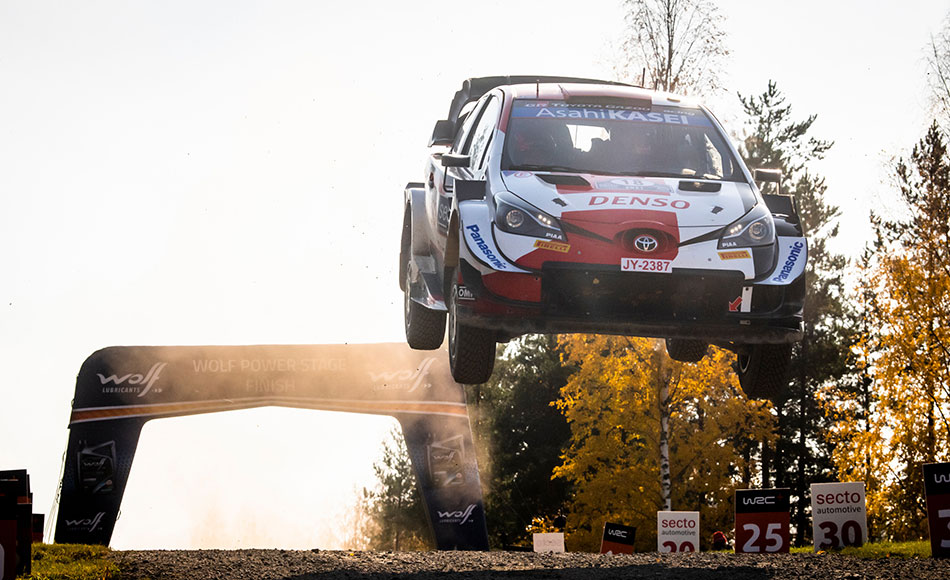 Takamoto Katsuta has secured a second full WRC programme with Toyota for 2022 as the championship introduces the Rally1 regulations.

The Japanese driver earned a full WRC programme for the first time in his career for the 2021 season. Toyota has confirmed that Katsuta will continue for a full 13-round campaign next year in the new Toyota GR Yaris Rally1.

Katsuta is currently seventh in the WRC Driver’s championship and took his maiden WRC podium with P2 at Safari Rally Kenya this year. Aaron Johnston will be Katsuta’s new permanent co-driver as Daniel Barrit “steps aside” after being Katsuta’s co-driver for the past three years.

Katsuta: “This season has been very good for me. In the beginning I took it step-by-step and the results were getting better and better. Eventually we finished on the podium in Kenya, which was a very special feeling. After that, things have been a bit more difficult but I’m learning a lot from these hard moments and I hope it will be useful experience for the future.”

The Japanese driver continued: “I’m looking forward to next year and the new generation of car, which will be very interesting and challenging. A lot will change and I’m really excited to see how it all feels in the car and also what we can achieve. I’m also looking forward to continue working with Aaron; we already have a very good relationship and I am sure we can make it even stronger as we do more rallies together. I want to thank Dan very much for his huge support since 2016. Without it I wouldn’t have achieved any of the good results we have managed together.”