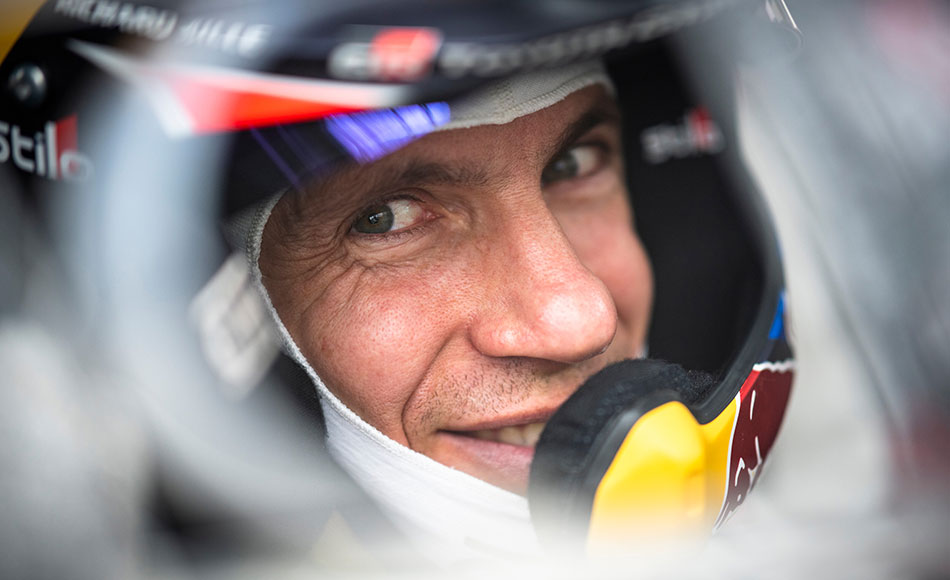 Seven time WRC co-driver champion Julien Ingrassia will end his WRC career at the end of this season. Ingrassia has been Sébastien Ogier’s co-driver since 2006.

The duo have won seven WRC titles together and are currently chasing an eighth title with two rallies to go.

Ingrassia and Ogier started their partnership back in 2006 with a Peugeot 206. It was Ogier’s first rally he ever competed in. Their first WRC rally victory came at Rally Portugal in 2010. 52 WRC wins followed in thus far with two events to go in 2021.

Ogier paid tribute to Ingrassia: “Julien will end his career at the end of the year. I respect his decision 100%, while I will also ease up next year. We often mention the qualities of WRC drivers, but the co-driver is essential and Julien has been a key part of our success. Since my first steps in rallying and for 16 years, Julien has been there.”

Ogier continued: “We built up everything together, improved together, discovered the WRC and made our dreams come true. We reached more than we dared to dream, winning 7 world champions titles so far! Now we have have two rallies left to finish in style.”

“Julien, to me there is no doubt: you are the best co-driver out there. Who knows what my career would have been without you? A very big thank you for everything, I know what I owe you and it will not be possible to replace you. I wish you all the best for the future, enjoy life!”

Ogier steps back from full-time rallying next season as he will share a car with Esapekka Lappi. Benjamin Veillas will be Ogier’s new co-driver in the hybrid era. Veillas regurarly sits alongside Ogier during pre event tests and is part of the his gravel crew. Veillas was a full-time WRC co-driver for Eric Camilli back in 2016.