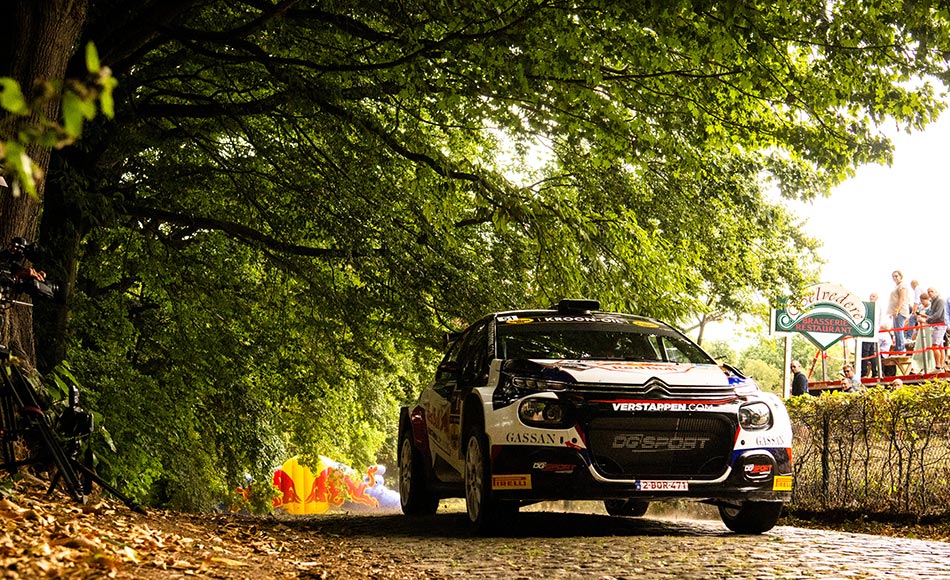 Jos Verstappen will make his first rallying appearance on Dutch soil at next month’s Hellendoorn Rally.

The former F1-driver made his WRC debut at Ypres Rally Belgium. He went off the road on Saturday afternoon while running in 20th place overall. Prior to his WRC debut, Verstappen hinted that he would make an appearance in a Dutch rally this year.

Verstappen started competing in rallies since the this year and has so far competed in five rallies, all of them in Belgium. His best finishing position was P2 at the Monteberg Rally.

The Hellendoorn Rally 2022 will be run from September 16-17. The event consists of 16 special stages, run in the dark and daylight.