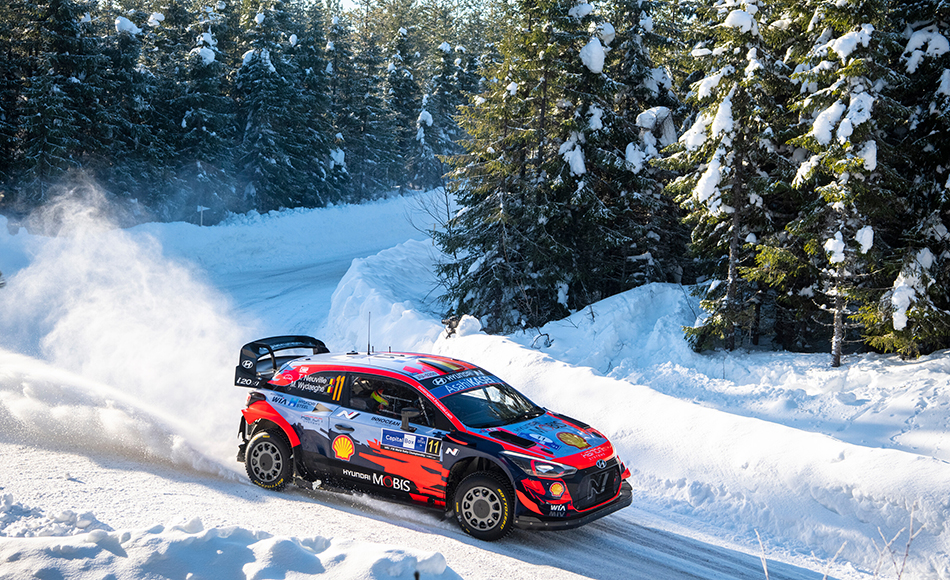 All three current WRC manufacturers have officially committed to the WRC until the end of the 2024 season. The WRC’s new hybrid Rally1 era starts next season.

M-Sport have already completed a shakedown run with their new 2022 challenger. Toyota also revealed that development on next years car has begun. However, Hyundai was yet to confirm their commitment to the new hybrid Rally1 cars.

In a joint statement, all three teams have announced their commitment to the new era. Hyundai will base their 2022 car on the i20 N road car. Toyota and M-Sport are yet to confirm which road car model they will use.

The 2022 Rally1 cars, the new name for WRC cars, will be powered by the current combustion engine and an electric motor. The hybrid unit including a 3,9kWh battery will be the same for every team and developed by Compact Dynamics.