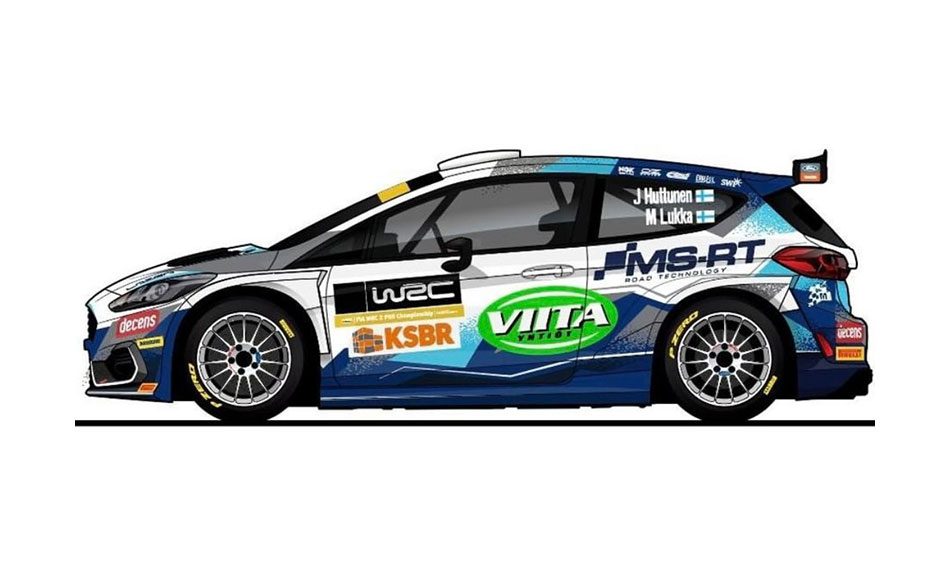 Huttunen switches from from Hyundai to M-Sport for the final round of the 2021 WRC(2) season. The Finn won the WRC3-championship in a Hyundai i20 R5 last year and made the step up to Hyundai’s WRC2 line-up this year.

He was due to drive at ERC Rally Hungary the weekend after Rally Spain in a Hyundai i20 N Rally2 as he was elected to drive the car by Hyundai. However, a statement on the Wednesday before the event Huttunen confirmed that “there was a change in plans”, which meant he wouldn’t compete at the event.

Huttunen is now confirmed to drive for M-Sport’s WRC2 squad at Rally Monza, he said: “For me it’s really exciting to be joining M-Sport for Rally Monza in WRC2. It’s a new car and team to get to know, which will be a steep learning curve, but one I am looking forward to.”

“I know the Fiesta Rally2 is very competitive on Tarmac so I’m looking forward to seeing what we can do together. OK, Rally Monza has extra challenges that come with the circuit stages, but I still cannot wait to line up on the start line of the event with a prestigious team like M-Sport.”

The entry list for Rally Monza is expected to be published tomorrow.