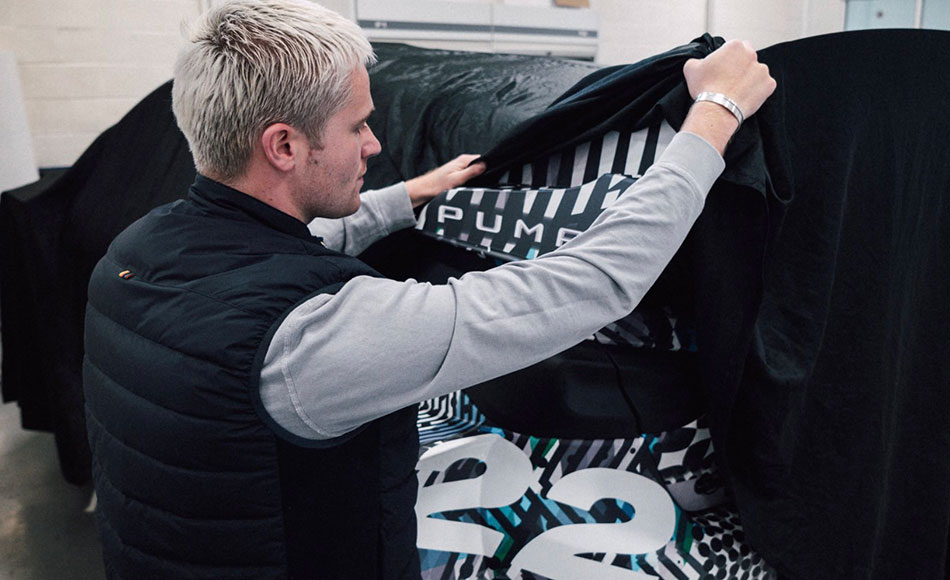 Gus Greensmith remains with M-Sport Ford for a full 13-round WRC campaign in 2022. The Briton’s 2022 M-Sport drive was confirmed during this evening’s Rally Monza shakedown.

The 24-year-old will pilot a Ford Puma Rally1 Hybrid on every round of the championship. Greensmith joins Craig Breen, who was confirmed to drive the new Puma last month, in M-Sport’s line-up for next season.

Adrien Fourmaux is also expected to remain with the British squad. Sébastien Loeb, who tested the Puma Rally1 in Spain last month, is rumoured to be in talks about selected outings next season.